Sony TV To Come UP with the Brand New TV Show ‘India Waali Maa’: check out Cast and Staring Details 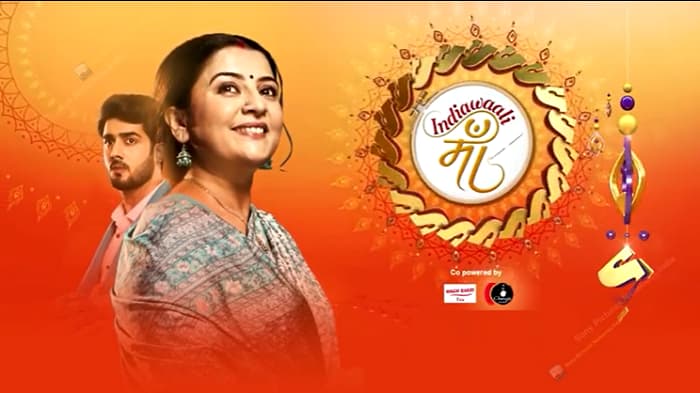 Sony TV is all set to come up with the brand new TV show very soon. The upcoming TV show on the channel is titled India Waali Maa. The TV show will have a very interesting storyline. While it will be based on one of the popular Bollywood movies. Check out complete details about Sony TV’s brand new TV show. Also find more information related to the India Waali Maa Start Date, Cast, Storyline, Schedule on Sony TV.

The storyline of the India Waali Maa is going to be very heartwarming and emotional. It is going to be a family drama and it will revolve around the relationship between the mother and her children’s relationship. Jay Mehta will be producing this brand new TV show.

According to sources, India Waali Maa will be shot Overseas. While it will be a limited edition series the TV show will be shot in London. The storyline of this TV show is inspired from the Bollywood movie English Vinglish.

According to reports, the TV show will have many talented actors and actresses. It is going to feature Sunil Singh, Shubhanshi Raghuvanshi and Vandana Lalwani in main all roles. While Akshay Mhatre and Suchitra Devi will also play pivotal roles in this TV show.

Names of the rest of the cast members of the show will update on the page after the official confirmation.

Also Read: Shrey Mittal And Abhinandan Jindal To Be A Part Of ‘India Wali Maa’

The promo of the show is not launching yet. So the confirm the starting date of the TV show will update on the page after the official announcement. Stay tuned here to get the latest updates from the new TV shows.

The Online broadcast of the India Wali Maa will be available on Sonyliv’s official website and app. You can download the SonyLiv app from the Google Play Store.