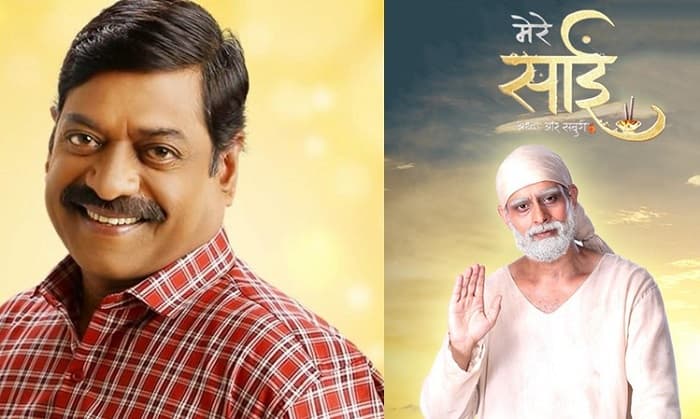 Sanjay Narvekar the popular Marathi actor will soon mark his entry in the Hindi television show. He will be a part of the show Mere Sai- Shraddha Aur Saburi.

Sanjay Narvekar is a vary famous actor in the Marathi industry. He is well known for his roles in Hindi as well as Marathi films. And the actor is all set to be a part of the show Mere Sai.

A few to name his popular films are Ye Re Ye Re Paisa 2, Khari Biscuit, Ye Re Ya Re Paisa, 1234, Checkmate, Aga Bai Arrecha!, and many more.

Not only this he was also a part of the popular Hindi films Hungama, Kismat, Pyaasa, Jodi No. 1, Baaghi, Deewaar, Love Recipe 2012, Fiza, and many more.

Mere Sai is a telecast of the popular channel Sony TV. The show has a huge fan following of the time.

Tushar Dalvi is in the male lead role of the show. He plays the iconic role of lord Sai in the show. The show has a lot of appreciation from the viewers.

The show is a production of Dashami Creations. The creation has bought many shows to date for the viewers.

Dashami Creation is soon coming up with a new show on Star Plus Rudrakal. Also, the makers are rolling out another show Ahilya on Sony Entertainment Television in January 2021.