Saas Bina Sasural To Come Up With the new season 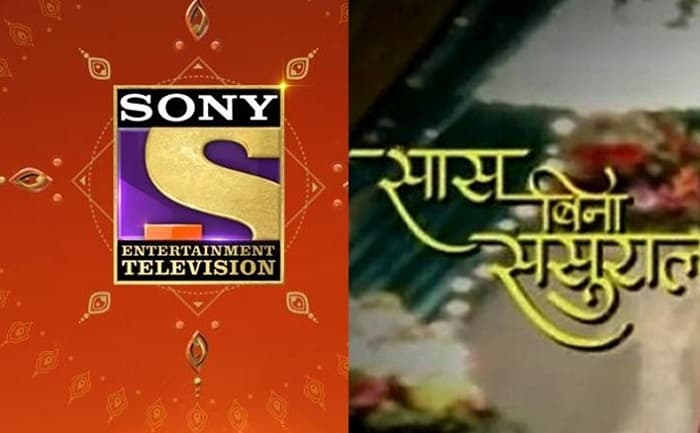 Several hit and iconic TV shows are coming on screens with new seasons. Television lovers are loving the sequels of the show. Sony TV has decided to come up with a new season of Saas Bina Sasural. Check out the complete details below. Sony TV show coming up with Saas Bina Sasural Season 2.

Saas Bina Sasural was a popular Indian drama. the TV show featured a story of a young lady Tanya, who has Sasural consisting of 7 quirky men. There is no women in the family. In addition, all 7 family members are men who hate women. The TV show premiered in 2012. and it received a lot of love from fans.

Ravi Dubey and Aishwarya Sakhuja played the lead role in the show. Both of them became a household name during their stint in the show. While the TV show also has talented actor la Rucha Gujarathi, Amit Verma, Ejaz Khan, Rishi Khurana, Sharman Jain, Darshan Jariwala in a pivotal role.

It will be interesting to see if the lead actors of the show will reprise their role in the second season of the show or not. More details related to the cast members and storyline of the Saas Bina Sasural Season 2 will be available on the page very soon.

Sony TV is planning to launch a few new seasons of their hit TV shows. So stay tuned here to get interesting details related to the upcoming tv shows.