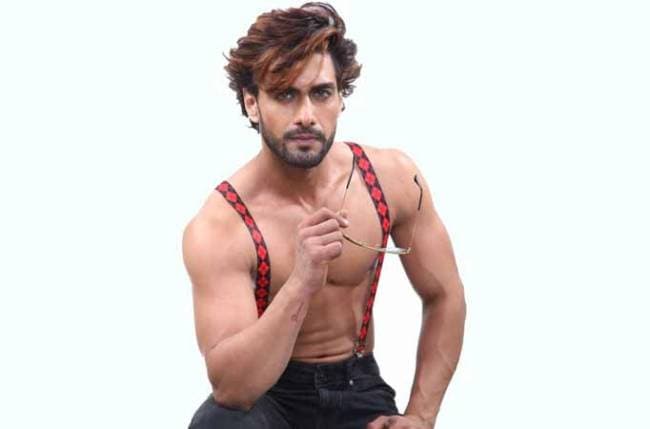 Sony TV is coming up with a brand season of their iconic show. The upcoming TV show on the channel is titled Dhadkan. The tv show has been making a huge buzz. since the first season of the show was a huge hit. According to Exclusive sources, talented actor, Rohit Purohit will join the cast of the show.  So check out about it below. Also, find out what kind of role he will play in the show. Check Sony TV’s Dhadkan 2021: Rohit Purohit joins the cast of the show.

Rohit Purohit is one of the popular actors in the TV industry. He was last seen in Dil Toh Happy Hai Ji. While he was also part of shows Like Sanskaar Laxmi, Razia Sultan, and PorusIt is expected that he will play one of the lead roles in Sony TV’s new show Dhadkan.

The TV show will feature a story of a hospital and its doctor. Many popular and talented actresses will be part of this TV show. More information related to the full cast members of the show will update on the page very soon.

More updates about the full plot and starting date of this TV show will update on the page very soon. You check out the telecast of the previous season and upcoming season on Sony Liv’s official website and app.