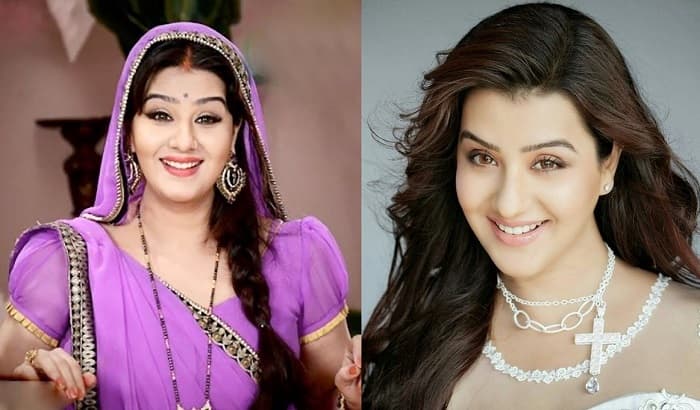 Shilpa Shinde is all set to make a comeback on TV screens with a new TV show. She will be part of Star Bharat’s new project along with some popular TV stars. Shilpa Shinde New TV Show coming back with on Star Bharat, Check out complete details.

Bigg Boss winner Shilpa Shinde is popular for her role in And TV’s Bhabhiji Ghar Par Hai. While in 2017, she participated in Bigg Boss 11 and emerged as the winner of the show. The TV actresses have a huge fan base. Post Big Boss she was not part of big television gigs. Now the actress will be making a comeback after a long time. So her fans are definitely excited to see her in the new Avtar.

Shilpa Shinde will be seen in Star Bharat’s new TV show titled as ‘I Laugh You’. Star Bharat is launching many new tv shows. Apart from their ongoing a popular mythological shows Radhakrishnan, Jag Janani Maa Vaishno Devi, the channel is going to bring new shows. I Laugh you are going to be family entertainment and comedy TV show.

I Laugh You will feature many talented and Ace Comedians. The TV show will have Sunil Grover in a key role. I Laugh You will be filled with lots of funny punches. With this new comedy TV show, the Ace Comedians are all set to entertain the audience with their excellent comic timing. This new TV show is going to be a stress reliever for sure.

More details related to Star Bharat’s new show will update on the page very soon. The TV show will be on air in a few weeks.