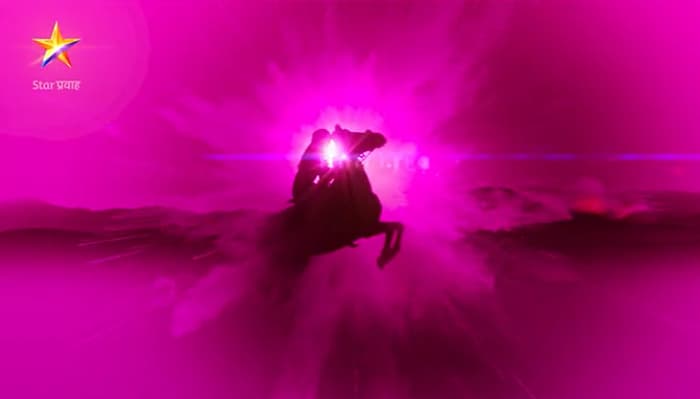 Star Pravah is one of the popular TV channel in Maharashtra. The TV channel has telecasted many popular mythological TV shows like Vithu Mauli and Deva Shree Ganesha. Star Pravah is all set to launch a new mythological TV show titled as the Dakhancha Raja Jyotiba. The exciting promo of the show is out. And fans are extremely excited to watch the upcoming TV show on the channel. So check out the Star Pravah Dakhancha Raja Jyotiba Start Date, Timing.

The Exclusive promo of Star Pravah Dakhancha Raja Jyotiba is out. The promo of the show is receiving a huge amount of positive response from fans. Mahesh Kothari will be producing and directing this upcoming TV show on the channel. While many popular television actors will be part of this TV show. The names of the members of the Rajya Jyoti are not out yet.

The TV show will feature the story of Jyotiba Avtar of Lord Shiva, worshipped by farmers. Lord Jyotiba is Kuldaivat of so many people in Maharashtra. So many interesting stories and facts related to Lord Jyotiba will be featured in the show.

Star Pravah Dakhancha Raja Jyotiba will hit TV screens on 23rd October. The TV show will broadcast on every Monday to Saturday at 6:30 p.m. While viewers can also catch the entertaining episodes of this brand new TV show on online at anytime and anywhere. Hotstar’s official website and the app will provide an online broadcast of this show.

You can download Hotstar’s app from the Google Play Store .

Stay Tuned with us to get latest updates from new TV shows. Also, don’t forget to check out audition updates of the upcoming television reality show.