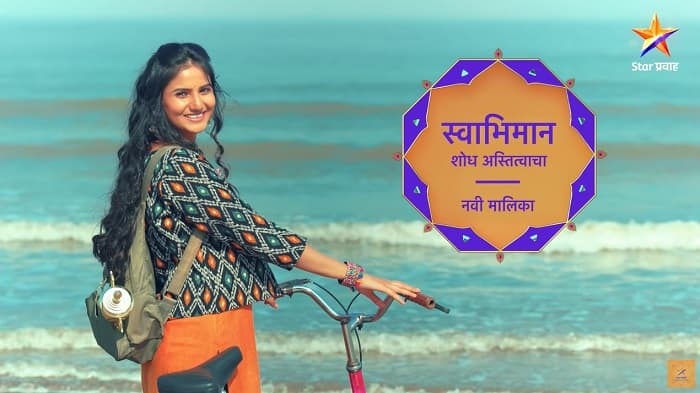 After starting a new year with the shows like Sang Tu Aahes Na, Mulgi Zali Ho, and Phulala Sugandh Maticha. Star Pravah is all set to come up with a brand new tv show. This upcoming tv show on the channel is titled ‘Swabhiman: Shodh Astitvacha’. Check out Star Pravah Swabhiman Cast Name, Promo, Story, Timing.

The Exclusive promo of the show is out. And the TV show will be on air in a few weeks. So here are our complete details about the release date and broadcasting schedule of Swabhimaan: Shodh Astitvacha. Also, find out more information related to cast, storyline of this TV show.

The promo of the show is out. So it is expected that Swabhimaan ShodhAstitvacha will hit the TV screen very soon. The confirm starting date of the show is not out yet. The TV show will replace one of the ongoing show of Star Pravah. so more details related to the starting date and broadcasting schedule will be available on the page very soon. Fans are definitely curious about which show will go off air.

Swabhimaan Shodh Astitvacha will feature talented actors in the pivotal role. Pooja Birari will play a lead role in the show. She will portray the role of Pallavi. She was last seen in Zee Yuva’s hit tv show Saajna. The actress is also a winner of ‘Shravan queen’ a Beauty pageant.