Star Suvarna coming back with a new serial ‘Manasella Neene’ 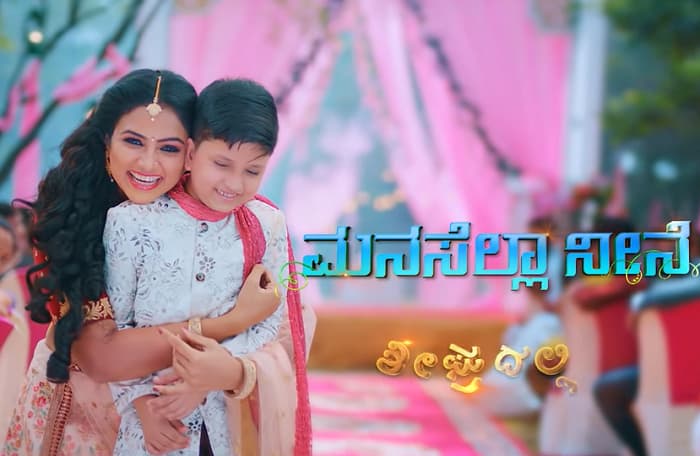 Star Suvarna is coming up with a new TV show very soon. The upcoming project on the channel is titled as Manasella Neene. The TV show will have a very interesting storyline. And the promo of the daily soap Opera is out. Fans are extremely excited to watch this brand new show. Check out complete details about the starting date and broadcasting schedule of Manasella Neene. Also find out more information related to the cast, storyline of the show.

Manasella Neene will hit TV screens on 30th November. The TV show will broadcast on Star Suvarna at 9:30 p.m. The online broadcast of the show will be available on Hotstar’s official website and app. You can download Hotstar’s app from the Google Play Store.

Full list of the cast members of the show will be available on the page very soon.

Stay tuned with us to get exclusive updates from new tv shows. Also, don’t forget to check out audition updates of an upcoming television reality show.