Star Pravah to come up with the new show ‘Swabhiman: Shodh Astitvacha’ 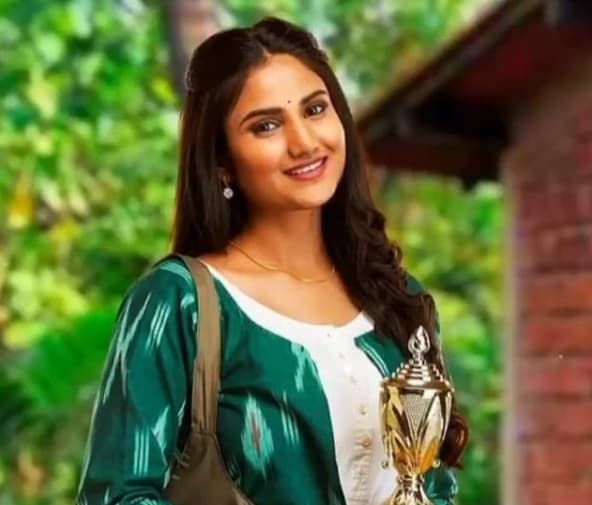 Star Pravah has launched many hit tv shows like Aai Kuthe Kai Karte, Rang Maza Vegla, Sahkutumb Sahparivaara and many more. Many shows of this channels have ruled TRP charts. After releasing the great line up of the shows, the channel is all set to telecast new show titled as ‘Swabhiman: Shodh Astitvacha’.

The TV show ‘Swabhiman: Shodh Astitvacha’ will feature a story of Pallavi who is very ambitious. She has very big dreams. She is from a middle lass background where her fathers take most of their important decisions. The tv show will feature her journey of fulfilling her dreams and fighting for her rights.

Actress Pooja Birari will play the female lead role in the show. She will portray the role of Pallavi. While many talented actors will be part of this show. Ashok Shinde, Asawari Joshi will play a pivotal role in the show. the names of the full cast members of the show will update on the page very soon.

The programming head of the Star Pravah had an exclusive interview with the Times of India. He shared some details about this brand new TV show. He said “Swabhimaan is the existence of a woman’s life and she should never lose it under any circumstances. It is her identity that makes her proud. The audience is going to witness the same in Swabhiman Shodh Astitvacha.”

More details related to the starting date, broadcasting schedule will update on the page very soon.