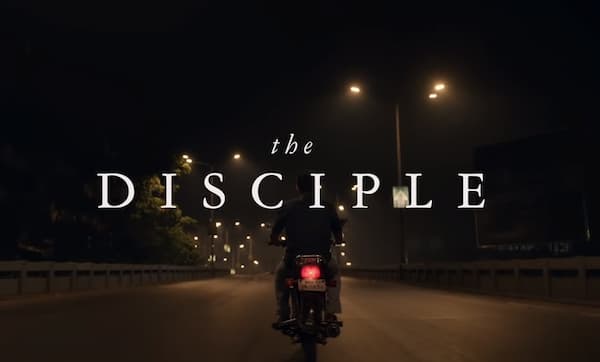 The plot of this movie will revolve around Sharad Nerulkar. He has devoted his life to becoming an Indian Classical music Vocalist. he is diligently following the traditions and discipline of old Masters, His Guru, and his father. But as years go by, Sharad wonders whether it’s really possible to achieve the excellence he is striving for.

The movie has already achieved a lot of things. It was entered into the main competition section at the 77th Venice International Film Festival. It was the first Indian Movie to compete at the festival. While this movie was also screened at the 2020 Toronto International Film festival.

The Disciple will release on Netflix on the 30th of April. The trailer of this movie is out and it is outstanding.

This masterpiece will have one of the talented actors in lead roles. Aditya Modak will play the role of Sharad Nerulkar. While Arvind Dravid will be seen as Guruji. Sumitra Bhave, Deepika Bhide, Kiran Yadnyopavit and many more will be part of this movie.

To watch The Disciple and other shows you will need to sign for Netflix’s Membership. you can visit Netflix’s Offical website to get more details about their subscription plans. While you can also try Netflix for 1 Month free.

Stay tuned with us to get exclusive updates from new tv shows. Also, don’t forget to check out the audition updates of upcoming television reality shows.