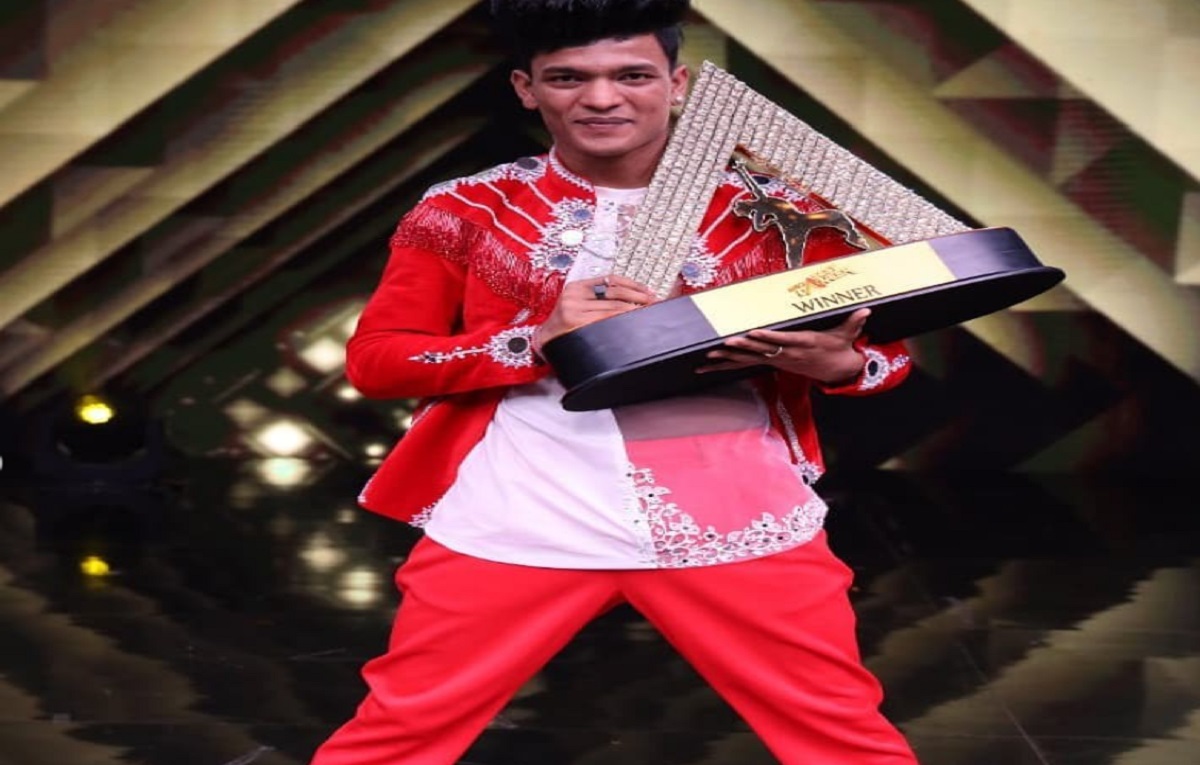 India’s Best Dancer is one of the leading television dance reality show on the Indian television network. The grand finale episode held on Sunday that is on November 22, 2020 gave the winner of the show.

Tiger Pop is the stage name of Ajay Singh. He belongs to Gurugram who is popular for his dance style popping.

Tiger’s choreographer in the show was Vartika Jha who also bags a cash prize of Rs. 5 lakhs. The vote count of all the contestants in the show was 3 crores and 28 lakhs which is the highest till today in the voting.

There were five finalists who were competing for the position of the winner in the show. It was a competition between Tiger Pop, Shubranil Paul, Mukul Gain, Shweta Warrier, and Paramdeep Singh.

It was a grand celebration of the finale episode. All the top 5 finalists gave their amazing performances along with their choreographers in the show.

The grand finale episode had the judges of the upcoming show Maharashtra’s Best Dancer Dharmesh Yelande and Pooja Sawant. The episode was also embarrassed with the dancer, anchor Raghav Juyal.

India’s Best Dancer is a telecast of the popular television channel Sony Entertainment Television. The show aired every Saturday and Sunday at 8:00 PM.

The judges of the show were popular a dancer and choreographer Terence Lewis, Geeta Kapoor, and beautiful actress Malaika Arora.

The show had the best host for the show the duo Bharti Singh and Harsh Limbachiya. They both grace the show with their hosting and bring fun and laughter to the moment.