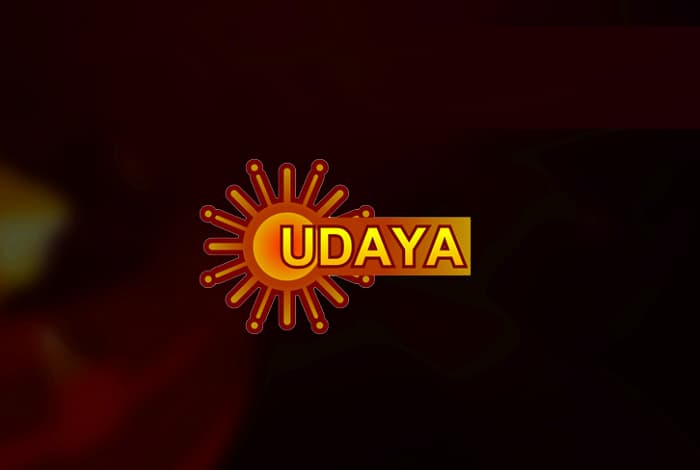 Nayan Thara is brand new Kannada TV show. The TV show will hit TV screens very soon. The exclusive promo of the show is out. And it has created a huge amount of anticipation among fans. So here are complete details about the starting date and broadcasting schedule of the show. Also, find out more information related to the Uadya TV Nayan Thara Start Date, Cast, Promo, Schedule, Story.

Nayanthara will hit TV screens on the 8th of February. The TV show will broadcast on Udaya TV. While it will telecast on every Monday to Friday at 9:30 p.m. The online broadcast of the show will be available at anytime and anywhere.

Nayan Thara is directed by Tilak. The tv show will feature a story of two sisters, who are completely opposite. the TV show will showcase the life Nayan and Thara, they both hail from the poor background. Nayan is honest, loyal and innocent. She is everyone’s favourite and can easily win everyone’s heart. While Tara is completely different. She is very materialistic and comes across as Lair. Tara doesn’t appreciate Nayan much.

Nayan works as a housemaid and sacrifices her life to take care of Tara. Nayan focuses on the happiness of Tara. The story of the show is very entertaining and interesting.

Nayanthara will feature talented actors in a pivotal role. The full list of the cast members of the show will be available on the page very soon. Udaya TV is also coming up with some new projects. so stay tuned with us to get latest updates from new shows.

SUN NXT’s official website and the app will provide an online broadcast of the show. You can download SUN NXT TV app from the Google Play Store and app store. While YUPP TV also provides the online telecast of this show.

Stick around here to get the latest updates from new TV shows. Also, don’t forget to check out audition updates of an upcoming television reality show.