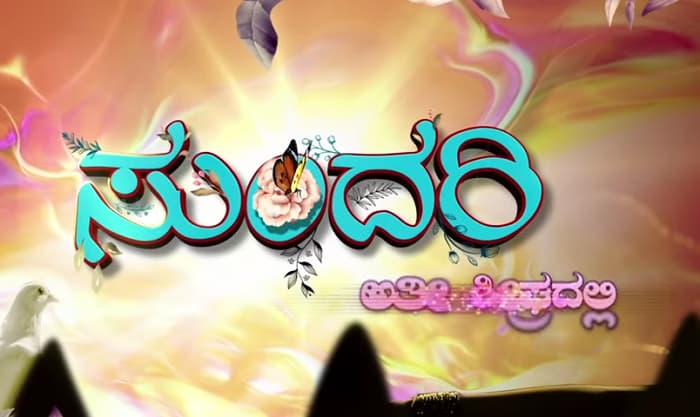 Sundari is a brand new Kannada TV show on Udaya TV. The promo of the show is out. and it has created a huge amount of buzz among viewers. The TV show will hit TV screens very soon. So here are our complete details about the release date and broadcasting schedule of the show. Also find out more information related to the Udaya TV Sundari Start Date, Cast, Promo, Upcoming Serial 2021.

Sundari will have Aishwarya Pisse in the lead role. She was last seen in Kannada’s popular show Sarva Mangala Mangalye. She will be making her comeback on the TV screen after a short break. Currently, she is part of the popular Telugu daily soap Opera.

Aishwarya will portray the role of a village girl. She will be seen in glamourless look. The name of the male lead is not out yet. While the Full list of the cast members of the show will be available on the page very soon.

Sundari will hit TV screen on 11 January. The TV show will broadcast on Uday Tv at 8 p.m. The promo of the show is out.

Actor and television host Ramesh Arvind will produce this TV show. He has produced Supernatural series Nandini which went off air in the month of July. While he also did a popular Talk Show which has completed various season. The TV show features achievers from different field sharing their experience and stories that will inspire other people.

The Storyline of Uday Tv’s new show Sundari is going to be very interesting. Fans are highly anticipating this tv show.

The online broadcast of the show will be available on Yupp TV and Sun TV’s official website.