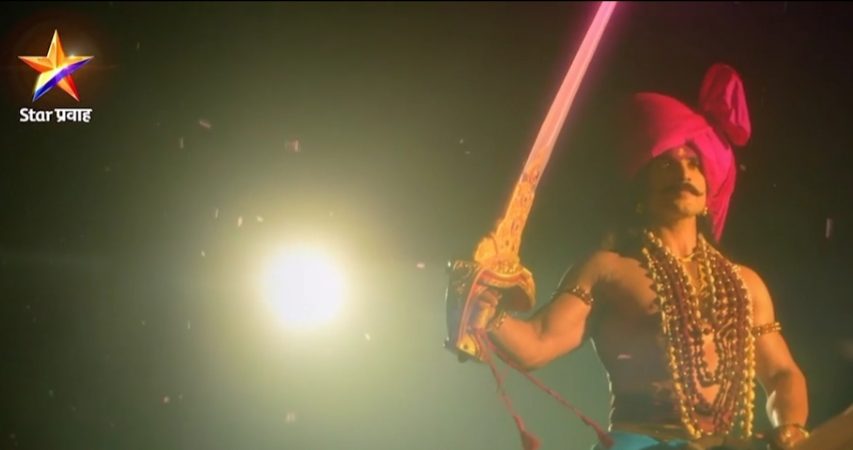 Star Pravah’s brand new TV show Dakhancha Raja Jyotiba is creating a huge amount of buzz among television lovers. Fans were curious about the male lead in the show. Finally, after a wait of months, the channel and makers of the show have released their exclusive promo of Dakhancha Raja Jyotiba. Vishal Nikam will be portraying the role of Lord Jyoti. Check out complete details below. Also, find out when you will be able to watch this TV show on the channel.

Vishal Nikam is a popular film actor he was last seen in Star Pravah’s popular TV show Sata Janmachya Gathi. While he has been also part of movies like Mithun and Dhumal. Vishal Nikam also got a place in the top 3 Maharashtra most desirable men in 2019.

According to sources from Times of India, Vishal Nikam has put on 12 kgs in 20 days to play this role on the TV. on talking about his physical transformation to the Times of India. He said “after my audition, I was told to beef Up which I did in 20 days. It was challenging to do so with Gyms in the state still being close. I requested a friend on the gym to give me access to it for some days. I also learned horse riding in 20 days”.

Vishal Nikam has done some great preparation for the Dakhancha Raja Jyotiba. When he heard about the serial desperately wanted to be part of it

The Dakhancha Raja Jyotiba will hit TV screens on 23rd October. The TV show will broadcast on 6:30 p.m. While the online broadcast will be available on Hotstar as official website and app,

Stay tuned with us to get the latest updates from new tv shows. Also don’t miss out important audition updates of the upcoming television reality show.