Who is the No.1 Singer in India Right Now? 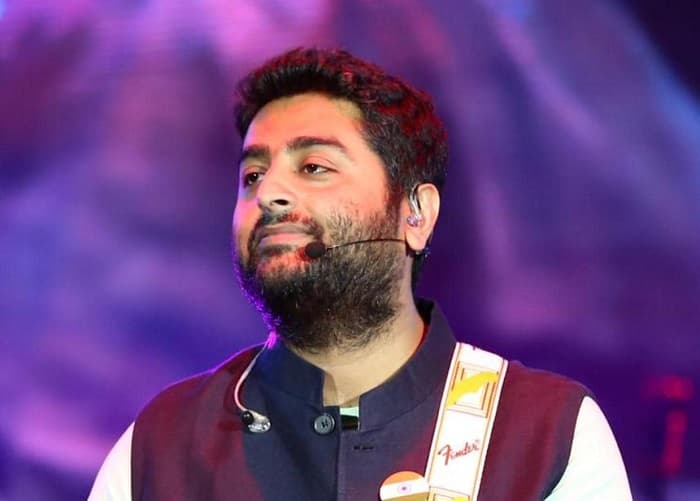 India is blessed with so many talented singers. Music lovers in India enjoy different kinds of music such as Indian classical music, Indian pop music, music, and many more. Many singers in India can write a beautiful song and create one of the best music that you can hear on repeat for hours. So it is extremely difficult to say who is the number one singer in India right now but we have an answer on Who is the No.1 Singer in India on basis of their fans and achievements.

So check out below Who is the No.1 Singer in India Right Now?

Who is No.1 Singer in India Right Now?

Arijit Singh is currently the number one singer in India right now. he has a huge fan following in India and in foreign countries. Hit songs Hindi and Bengali songs but there’s also on different Indian languages he has also got National Award and total 6 Filmfare Awards Arijit Singh is basically known as the king of playback singing.

His big break was Aashiqui 2’s songs Tum Hi Ho and Chahun Main Ya Na. The songs were released in 2013 and in 2020. he was declared as one of the most dream Indian artists of the Year.

Arijit Singh got a huge amount of recognization from the songs Tum Hi Ho and Chahun Main Ya Na. The song got him Filmfare Award for the best male playback singer. after this, he worked on many projects.

he has some some of the popular songs like Kabira, Ilahi, Kashmir Main Tu Kanyakumari, Main Tera Hero, Suno Na Sangemarmar, Sooraj Dooba hai and many more.While Arijit Singh has also done many concerts in India and in foreign countries.

Recently signed song O Saiyyan the from The Power. While he also revealed that he is composing music for the upcoming movie ‘Paglait’ which will be his first venture in Bollywood as a music composer. Arijit Singh is also working on some new music.