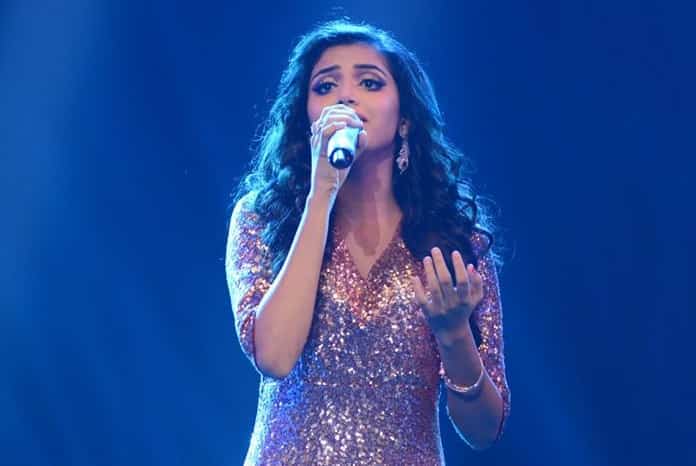 She is from Gobardanga, West Bengal North and 24 years old. She awarded Rs. 2 lakh, a car, and trophy along with other prizes.

Singdhajit Bhowmik and Gourab Sarkar are the runner-up while Nobel and Preetam Roy are the second runner-up.

Singing reality show was started on the 15th of September 2018. so it is expected that the grand finale of the show will be held in month of December or early month of January 2019.

Winner of the show will get a huge cash amount as prize money. While he or she will also get an opportunity to sing a song for a film. Zee Bangla Sa Re Ga Ma Pa 2018 is one of the best way to start career in the music industry.

Sa Re Ga Ma Pa has created careers of many talented and struggling singer. The show has many talented singers to our music industry.

It is one of the iconic and popular singing reality show of Indian television network. It will be interesting to see who will be the winner of the 2018 Zee Bangla Sa Re Ga Ma Pa 2018.

Stay tuned for more updates. You can also join mealtime notification for the latest audition and registration.