Zee Marathi to come up with new show ‘Kitchen Kallakar’ 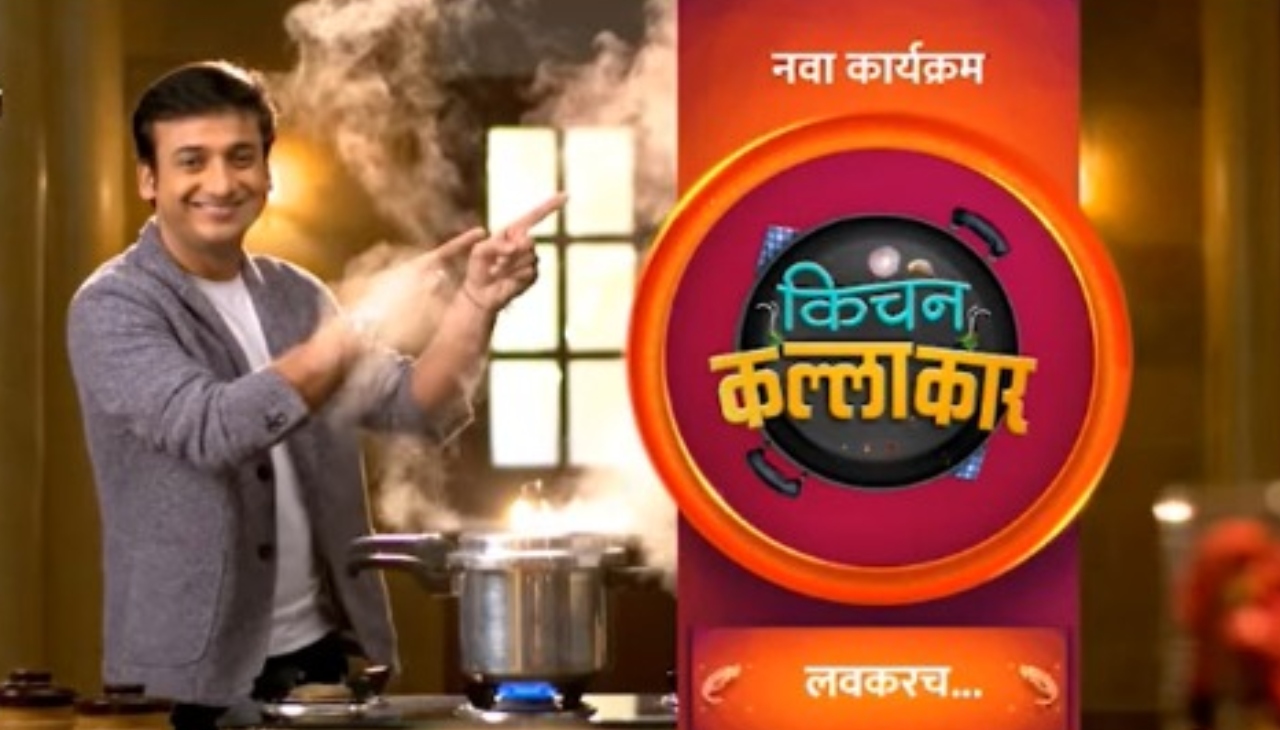 Zee Marathi is gearing up to launch a brand new TV show very soon. The upcoming TV show is going to be a cooking television reality show. and it is titled as Kitchen Kallakar. The teaser of the show is out. and we can expect something amazing in the TV show. Check out complete details about it below. Also, find out when the TV show is going to hit TV screens very soon.

Zee Marathi To Come Up With New Show ‘Kitchen Kallakar’

Many popular celebrities from the Marathi television industry and film industry will appear on the show. and they will showcase their culinary skills. it is expected that the TV show is going to give some challenges and tasks to guests. Viewers we will definitely get to see the different sides of their favorite stars.

Sankarshan Karade has presented many TV shows before. He was seen as the host of Home minister for quite some time. and then he has also presented popular cooking show Amhi Saare Khavayye. The actor is currently playing a pivotal role in Zee Marathi’s hit TV show Majhi Tujhe Resham Gath.

complete details about the starting date of the show will be available on the page very soon. TheTV show will broadcast in the afternoon time slot.

Stay tuned with us to get the latest updates from new TV shows. Also, don’t forget to check out the audition updates on upcoming television reality shows.