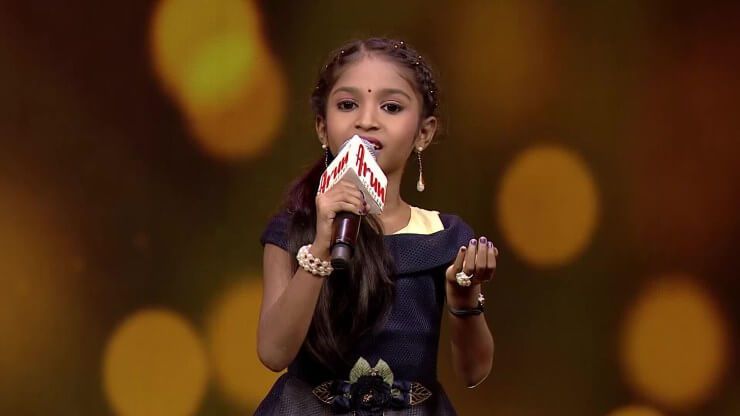 The series is meant for young children between the ages of 5-14 years, which judges the prodigious children on the basis of their voice quality, singing talent and versatility in performance. Zee Tamil TV channel is the broadcaster of the show. 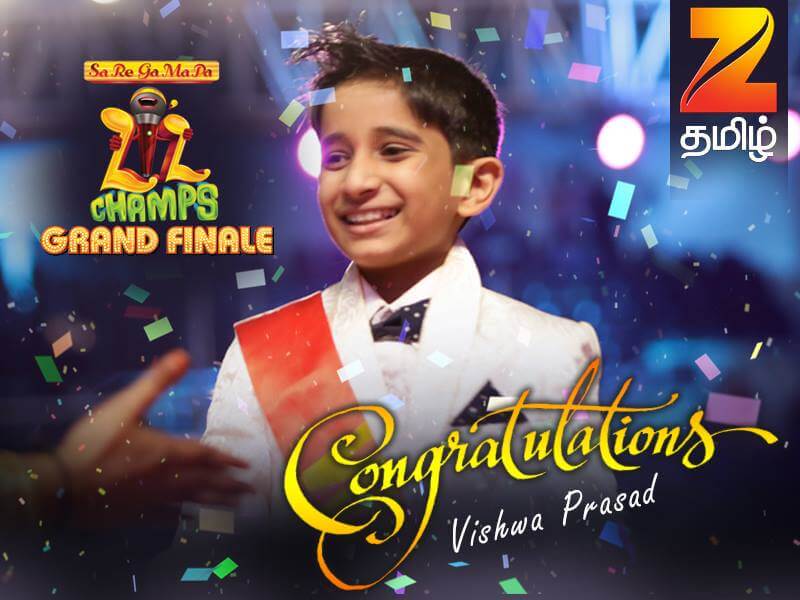 The first season of the show judged by singers Karthik, Vijay Prakash, and Sujatha Mohan. While hosting by Archana and Deepak Dinkar.

She won a huge prize and grand trophy of the 2nd season of the Sa Re Ga Ma Pa Li’l champ Tamil. While Aryananda got 2nd place and won gold weighing 1 kilogram. While Baban Vinod and Sahana got third place and won cash Prize worth of rupees 3 lac. It was a tie between them.

The second season of the show judge by Karthik, Srinivas, Sujatha Mohan, and Vijay Prakash. While hosting by Archana.

For the more audition update join Facebook and real-time notification. You can join an email subscription for the regular Auditions update of singing, dancing, modelling, acting and more.