Zee TV To Come Up With the New season Brahmrakshas: Tejaswini Prakash To Play a lead role 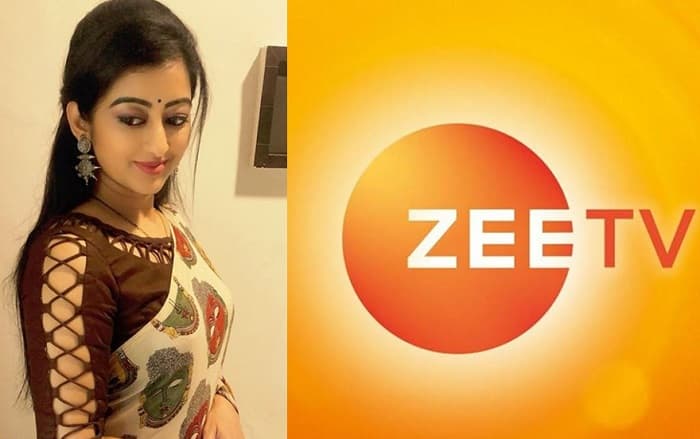 Tejaswini Prakash is a popular Television actress. she is known for her role in Swaragini: Jode Rishton Ke Sur, Rishta Likhenge Hum Naya. She was last seen in Khatron Ke Khiladi season 10.

The plot of the first season of the show revolved around Sanjay. He is a wealthy landlord from Kamalpur village. He marries his love Aparjita. On his wedding day, his wife kills him and betrays him for wealth. Sanjay becomes Brahmrakhsas when he gets attacked by a gorilla. He loses his cool whenever he sees bridal jewellery or anything that reminds him of Aparjita.

Zee TV will be launching a few new tv shows very soon. So more details related to the other projects of the channel will be available on the page here.

Stay tuned with us to get the exclusive updates from new tv shows. Also, don’t forget to check out important auditon updates of the upcoming election reality show.