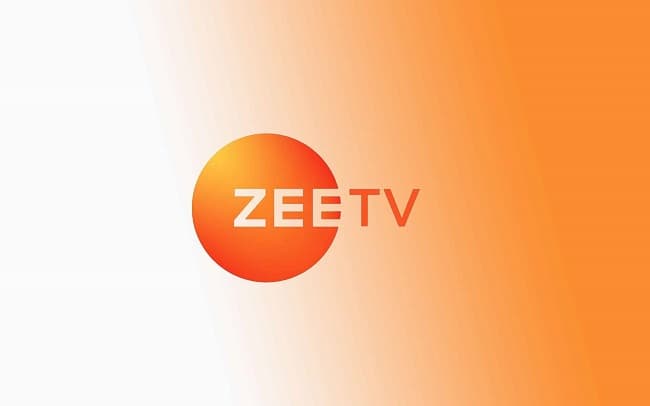 Zee TV is soon coming up with a new show on an Indian television network. The upcoming show of Zee TV is Comedy Club. Comedy Club is in the stage of preparation and the makers will soon be bringing the show on television screens. Zee TV Comedy Club 2021: Upcoming Comedy Show of the Zee TV.

Comedy Club is expected to make it realize on the television screen by the end of June 2021. The show is in its very initial stages. The shoot is soon to start after the finalization of the cast for the show.

As per the sources of one of the leading entertainment portals, The format of the show will be an interesting combination of stand-up and on-the-stage kids revolving around pop culture. They are considering comedians like Balraj Syal, Sidharth Sagar, Sughandha Mishra, and Sudesh Lehri, and many more. They are also going to feature a few popular television actors like Jay Bhanushali, Karan Patel, Punit Pathak, and many more.

The makers have also approach few more celebrities. However, the confirmation from their end is yet to happen. There are also going to be some fun tasks and competitions. The artist will be divided into teams for the same.

Zee TV has been successful in giving us many hit shows to date. The channel brings up new shows with different formats for the entertainment of the viewers.

One of the recently rolled out show with unique concept is Indian Pro Music League.

The show is tentatively titled Comedy Club. However, the final confirmation from the sources is yet to happen. Comedy Club will soon be releasing on television screens. The show is in the stage of finalizing the cast members.

You can also enjoy the telecast of the show on the digital platform ZEE5.

For more recent updates about the Indian entertainment industry and upcoming audition details stay tuned with us…!!!