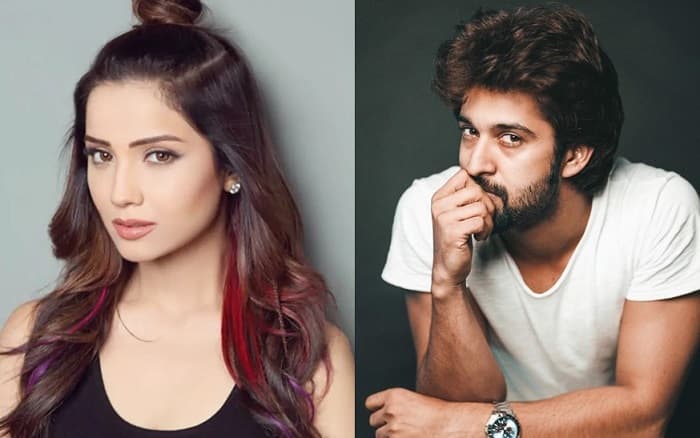 According to exclusive reports, Adaa Khan and Rajveer Singh will be seen in the Zee TV’s upcoming tv show. The channel will be coming up with a new show with a very exciting storyline. Check out complete details about it below. Also, find out more information about Zee TV Mera Pati.

Adaa Khan is a big name in the television industry. While she was also in the talks for May I come in Madam season 2. she was seen in hit tv shows like Vish, Naagin, Amirt Nimirt and many more. With this new show, viewers will definitely get to see her in a new look.

While Rajveer Singh is popular for his role in the Kya Kasoor Kamla Ka. While he was also going to be part of the Star plus’s hit show Dil Jaise Dhadkne Do. But things didn’t work out, as the TV show went off air post lockdown.

The makers of the show have roped in Ojaswi Arora. She will be playing a pivotal role in the show. She was part of shows like Kya Haal Mr Paanchal, Behenien, Devon Ke Dev Mahadev. More details related to the starting date, Cast and plot of the Zee TV Mera Pati will update on the Page.