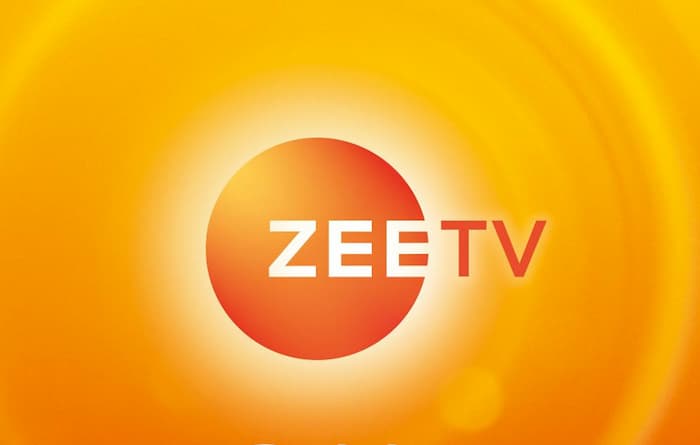 Zee tv has telecasted one of the most iconic and popular television reality shows of all time. The shows on the channel always ruled TRP charts. It is expected that the channel will soon up with new tv shows. Check Upcoming Zee TV Show list for 2020-21.

The channel has telecasted many popular TVs shows such as Pavitra Rishta, Kumkum Bhagya, Sa Re Ga Ma Pa, Dance India dance and many more.

Fans are really looking forward to watching this upcoming tv shows on the channel. So check out complete details below.

Mera Pati is an upcoming TV show on Zee TV. As per the source, this is a Comedy Drama show. Jaasvand Entertainment is the producer, who has earlier produced Laal Ishq and Gandii Baat Web Series. Adaa Khan and Rajveer Singh are part of this Zee TV Show.

The tv show will feature Manish goplani as the male lead. And reenee Dhyani as the female lead. While Ayaan Zubair Rahmani will is playing a pivoaaol role in the show.

Aghori is an upcoming tv show on zee tv. It is expected that the tv show will hit televsion screens in few weeks. So, confirmed starting date of the show will update on the page very soon.

Ishq Pakeezah will feature an interesting love story. he shows is ints initial stage. So, more information related to the tv show will update on the page very soon.

So, make sure you stay tuned here to get all latest details related to the upcoming tv show.

dance India dance is one of the most popular dance televsion reality show on an Indian television network. Fans are extremely excited to watch the upcoming season of the show.

The televsion reality show will have master Marzi, Geeta Kapoor and Terence Louis as a judge. While master judge of the show ill is Mithun Chakravarty.

The tv show will hit televsion screens after completing their auditions successfully.

List of the upcoming tv shows on Zee Tv

For the more update about the upcoming TV Show of Zee TV. If you want to get latest update about Acting, Serial audition news, then stay turned on AuditionForm website.