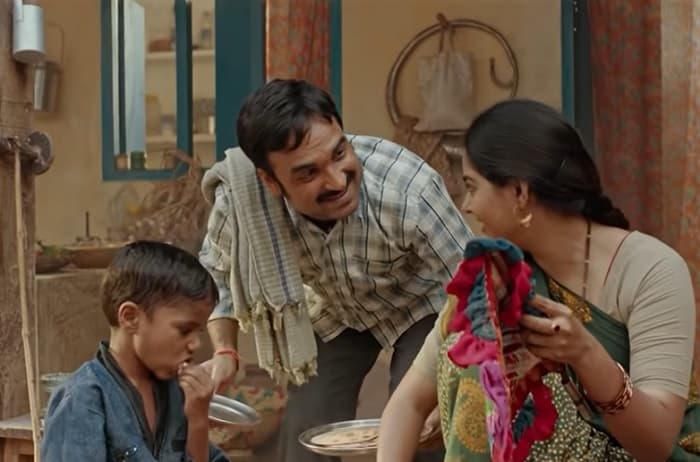 Kaagaz is an upcoming Hindi language movie that will feature Pankaj Tripathi and Monal Gajjar in the lead role. The movie will release on Zee5 very soon. So here are some exciting details about the Plot of the Kaagaz. Also check out more information related to the Zee5 Kaagaz Release Date, Cast, Promo.

The movie was about to release earlier, but due to the covid-19 pandemic. The makers of the show postponed. Now the movie is all set to premiere on 7th January 2021 on Zee5. You can sign up for the premium subscription of the Zee5 to catch the exclusive premiere of this movie. Also, check out other zee5’s hit originals. Visit Zee5’s official website and app for more details.

The story of the Kaagaz is based on the real-life story of Lal Bihari Mritak. He lives in Azamgarh, Uttar Pradesh, it will feature a struggle of Lal Bihari, a farmer who was declared dead on government record.

The director of the show and Co-writer Satish Kaushik Husain personally went to meet the real Laal Bihari. Due to the situations in the past, he finds it difficult to trust anyone.

One of the reasons to watch ‘Kaagaz’ is the Stellar star cast the movie. It features many talented actors.

Pankaj Tripathi will play the lead role in the movie. He will portray the character of Lal Bihari. Pankaj Tripathi is one of the talented actors in the film industry. He has been part of many hit shows like Bareli Ki Barfi, Newton, Fukrey, and many more. While Monal Gajjar and Amar Upadhyay will also play a pivotal role in the show.

Stick around with us to get latest updates from the Television world. Also, don’t forget to check out audition update of upcoming television reality shows.