5 most Famous female choreographers in India 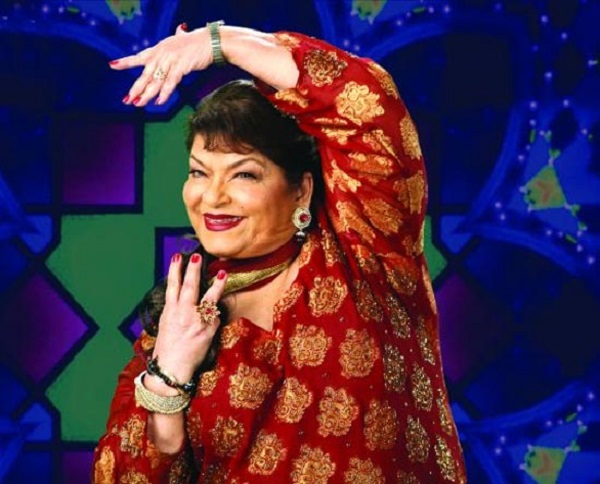 A choreographer is one who creates choreographies by practicing the art of choreography. Here see a list of 5 most Famous female choreographers in India. who are notable for their involvement with modern or traditional Indian choreographers.

Saroj Khan is one of the most prominent Indian dance choreographers in Hindi cinema. She is born 22 November 1948 in Mumbai,India. Saroj Khan another name is Nirmala Kishanchand Sadhu Singh Nagpal. She started yet career as a child artist at age three in film Nazarana as child Shyama. Farah Khan is an Indian film director, film producer, actress and choreographer. She is born 9 January 1965 in Mumbai, India.  She is best known for her choreographic work in numerous Bollywood films. Farah Khan was studying sociology in St. Xavier’s College, Mumbai

When Michael Jackson’s “Thriller” was telecast. She was so inspired, that although she hadn’t danced before that, it soon became her vocation. She learned to dance basically on her own, and set up a dance group Geeta Kapoor is an Indian choreographer in Hindi films, Its mean Bollywood. She is Bron on 5 July 1973
Mumbai, India. She is one of the best Judges of Indian Dance Reality show.

Who is the TV reality show, that was judged by Geeta Kapoor, Dance India Dance season DID Lil Masters, DID Doubles, Dance Ke Superkids and India’s Dancing Superstar. She began her career by assisting her uncle Chinni Prakash. She had her acting debut in the Malayalam film Snehapoorvam Anna. Her first solo work was the choreography for the song “Dhol Baaje” for the film Hum Dil De Chuke Sanam. Kala is an Indian choreographer who has worked in all the regional film industries. She is born 5 April 1971 in Chennai, India. She is The director of the Indian reality dance talent show, Maanada Mayilada

A trained classical dancer, Kala, a school drop out, entered the film industry through the influence of her brother-in-law, the choreographer Raghuram.  Making her debut as an assistant choreographer at the age of 12 in 1982

She has been a judge on the television dance show Jodi Number One – season 1, Odi Vilayadu Papa, Maanada Mayilada seasons 8 and Idea D 4 Dance -Season 1