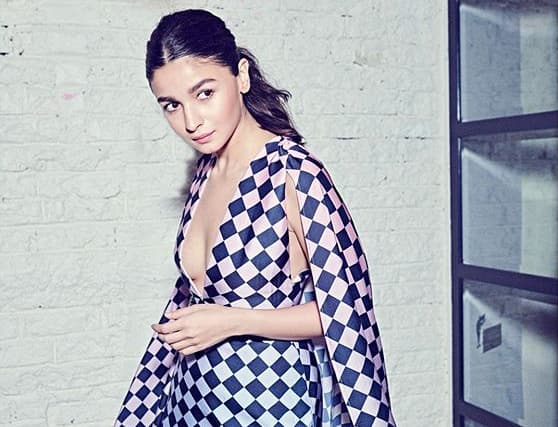 India is a country where there lives talent, beauty, grace, and amalgamation of huge qualities. All ladies are beautiful in their own way. Check Beautiful Women in India All Time: Here is a list of India’s Top Beauties

Here is a list of Top 10 identified beautiful women of the country. The women are identified for their beauty all time.

Aishwarya Rai is an Indian actress and also a beauty peagant winner. She won the crown of Miss World in the 1994. She worked in many of the films and won many awards in her acting career.

The actress is honoured with Padma Shri in the year 2009 by Indian Government. She is also awarded with Ordre des Arts et des Lettres in the 2012 by the Government of France.

She is marries to a Abhishek Bachchan and they have a daughter Ardhya Bachchan.

Sushmita Sen is an Indian actress who has worked with many of the films. She won the title of Miss Universe in the year 1994. The actress was just 18 years old when she won the title for the nation.

She is the first Indian women to win the title of Miss Universe. She has also won the crown for Femina Miss Indian in the year 1994.

A few to name her popular films are Main Hoon Na, Maine Pyaar Kyu Kiya, Biwi No 1, and many more.

Madhuri Dixit is a popular Indian actress. She has worked in many of the films, television shows as a judge, and also Marathi films.

She has won the Filmfare Awards for a total of six times. Madhuri Dixit is honoured with the nation’s fourth civilian honour Padma Shri in the year 2008.

The actress has been judge to the popular dance show Jhalak Dikhhla Jaa, and Dance Deewane.

She has worked in the Marathi film Bucket List.

Deepika Padukone is one of the top celebrities. She is a popular actress and a producer. She has won three Filmfare Awards. In the year 2018 she was in the list of 100 most influential people in the world by Time.

The actress has given many hit and popular films to date. She is married to a top Bollywood actor Ranveer Singh.

Priyanka Chopra is an Indian actress and producer. The actress won the title of Miss World in the year 2000. She is currently one of the highest pay actress in the B-town.

Priyanka Chopra is in the 100 most influential people in the world by Time. She is in the list of World’s Most Powerful Women by Forbes.

Not only this Priyanka Chopra is honoured with the Padma Shri award by Government of India in the year 2016. She holds 5 Filmfare Awards.

Priyanka Chopra is married to a American singer and actor Nick Jonas in the year 2018.

Illeana D’Cruz is an Indian actress. She has worked in Telugu, Tamil, and Hindi films.

Her Bollywood debut film was Barfi. A few to name her films Rustom, Mein Tera Hero, Raid, and many more.

Katrina Kaif is an English actress who works in Bollywood films. She is one of the most popular and beautiful actress in the Bollywood.

She has also appeared in one of the Telugu film Malliswari in the year 2004. A few to name her films are Maine Pyaar Kyun Kiya, Namastey London, Ajab Prem Ki Ghazab Kahani, Zindagi Na Milegi Dobara, Raajneeti, Ek Tha Tiger, Dhoom 3, and many more.

Hina Khan is one of the most popular Indian actress. The actress was recently seen in the television show Kasautii Zindgii Kay 2 where she was playing the role of Komolika.

Hina plays the lead role in the film Hacked.

The actress was also a part of a reality shows like Fear Factor: Khatron Ke Khiladi and Bigg Boss Season 11.

Alia Bhatt is an Indian actress who works Bollywood films. She is one of the popular and top actress in the industry.

A few to name her films are Student of The Year, Raazi, 2 States, Humpty Sharma Ki Dulhania, Gully Boy, Dear Zindagi, and many more.

Sonam Kapoor is an Indian actress. She has worked with many of the Bollywood films.

She appears in the list of Forbes India’s Celebrity 100 list. Sonam is awarded with the National Film Award.

Sonam Kapoor is married to Anand Ahuja. A few to name her films are Sawaariya, Veere Di Wedding, Neerja, Prem Ratan Dhan Payo, and many more.

For more updates stay tuned with us..!!