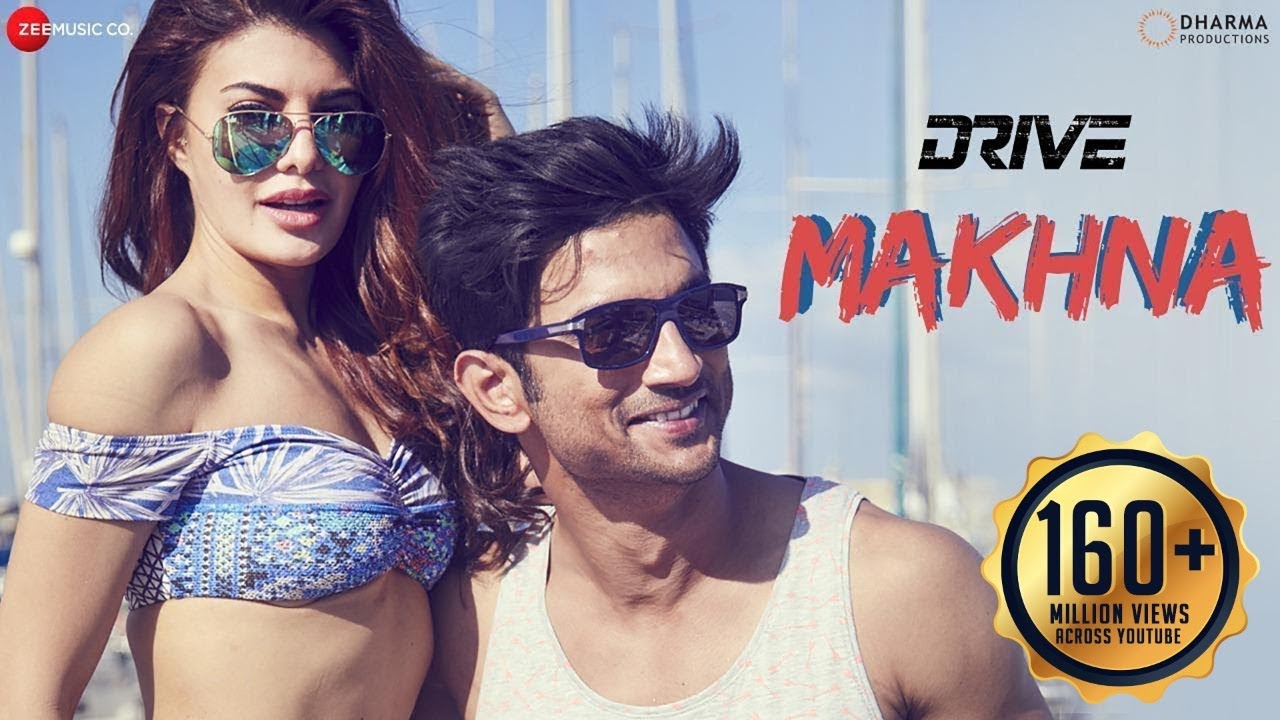 you can learn the dance by watching these
Share

Dancing is an art where you can match your moves with the music. With dance, you can express emotions by matching it with the perfect lyrics. One can never get bored with the dance. Here is a list of Best Bollywood songs to Practice Dance for Beginner and intermediate.

There are also many health benefits of dancing. It can really keep you in good health. Dancing regularly can keep you fit and fine. And also it will be your daily dose of workout while you dance so you don’t have to worry about getting fat.

Dance has many benefits it can also keep your mind fresh. So, if you wish to learn dancing here are a few of the songs you can definitely try as a beginner. When you dance as a beginner you can choose any enjoyable songs and set your dance steps to it. Here is a list of a few songs on which you can try setting your dance steps.

Coca Cola Tu is a song from the popular film Luka Chuppi which is a Kartik Aryan and Kriti Sanon film.

You can choose this song and set your dance moves on it as you can set really easy steps. The song is sung by Tony Kakkar and Neha Kakkar. However, the rap in the song is sung is by Young Desi.

The lyrics of the song are pen by Tony Kakkar and Mellow D. And Tanishk Bagchi is the one who gives the music to this song.

Kamariya is a song from the film Mitron. It is a Garba song and who doesn’t love to move to the Garba. This entertaining song is sung by the sensing sensation of the time Darshan Raval and the rap to the song is given by Ikka.

You can definitely try out this song if you wish to add you a Garba touch to your dance.

Nashe Si Chad Gayi is a popular song to try out dance. The song itself is full of energy and entertainment. The song is from the Ranveer Singh and Vaani Kapoor film ‘Befikre’.

The singer of the song Nashe Si Chadh Gayi is Arijit Singh, Caralisa Monteiro. It is a 3:58 minutes track

Ghungroo is a song from the Hrithik Roshan and Tiger Shroff film War. The track of the song is sung by Arijit Singh and Shilpa Rao.

Odhani is a song sung by the popular singing sensations of the time Neha Kakkar and Darshan Raval. It is another Garba style song. You can definitely dance your dance moves with this track.

The lyrics of this beautiful song are pen by Niren Bhatt and Jiagr Saraiya.

Makhna is a song form the film Drive. Drive is a Sushant Singh Rajput and Jacqueline Fernandez film. Yasser Desai, Asees Kaur are the singers of the song. Tanishk Bagchi is the one who gives the music to this song.

It is a wonderful song to try out your dance moves on this track.

Gallan Goodiyan is a popular song and one of the energetic songs of the time. You can try dancing to this song. Gallan Goodiyaan is a song from the film Dil Dhadakne Do. We can see Anil Kapoor, Ranveer Singh, Priyanka Chopra, and many other actors in the song.

Chogada Tara is another track which you can definitely try out dancing to this Garba song. The song is from the film Loveratri.

Aankh Maarey is the song from the film Simmba. Simmba is a Ranveer Singh and Sara Ali Khan film.

The singer of this song is Mika Singh, Neha Kakkar, Kumar Sanu. Tanishk Bagchi is the one who gives music to the song Aankh Maarey.

Pinga is a popular song which is from the movie Bajirao Mastani. The dance in the song Pinga itself is very beautifully choreographed. Deepika Padukone and Priyanka Chopra dance to the song in the film.

Nachde Ne Saare is a song from the film Baar Baar Dekho. Jasleen Royal, Harshdeep Kaur, Siddharth Mahadevan are the singers of the song.

The lyrics of this song are pen by Aditya Sharma. Jasleen Royal gives the music to this song.

There are many other songs you can definitely try out dancing, these are the listing depends upon our interest basis, you can watch on youtube platform for more. For more recent updates stay tuned with us..!!