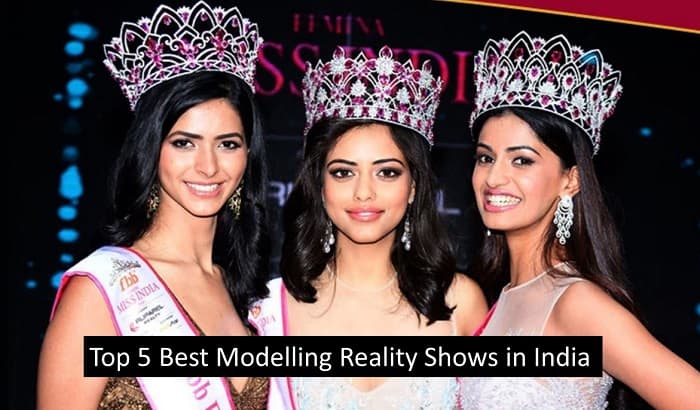 India’s next top model has completed its five seasons successfully. Also, they have launched the careers of many talented models. Daniel Canut, Parineeti Prakash, Urvi Shetty, Riya Subodh are the winners of this television reality show.

MTV supermodel of the Year

Masaba Gupta, Milind Soman, Malika Arora were judges of the show. While Anusha Dandekar and Ujwala Raut were the mentors of the show.

Lakme organizes this prestigious event. While it takes place twice a year in Mumbai. The last show took place in 2020 in February. Many popular Bollywood celebrities were walking for the big brand names in the event.

Femina Miss India is a big name in the modelling industry. Every year this prestigious contest takes place. A lot of talented girls to get the opportunity to become the face of India.

So stay tuned here for more updates from the televsion world. Also don’t forget to check out the audition updates of upcoming television reality show.