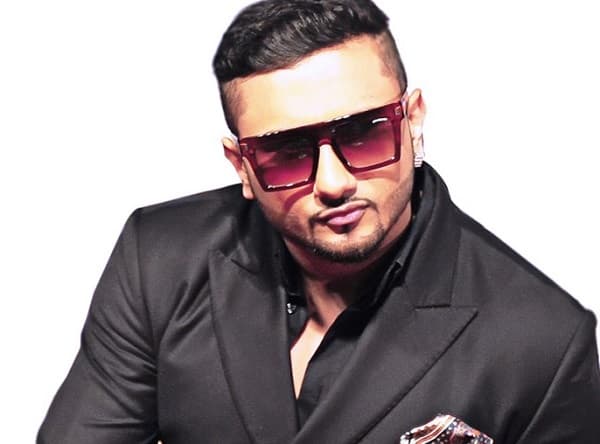 Singing is an art where you can touch the souls with your voice. It just refreshes and makes one feel better in life. Emotion is easy to convey with singing. You can express love, sorry, pain, etc with music. Check out Best Pop Singers in India.

Yo Yo Honey Singh

Yo-Yo Honey Singh is the stage name of Hirdesh Singh. He is one of the highest-paid singers in India. Yo Yo is not just a pop singer but a rapper and a music composer. He is also No.1 in Rapping Industries, check out the top 10 rapper list of India.

Honey Singh sings in Hindi and he has given many hit songs in the Bollywood. A few of his songs to name are Angrezi Beat and Main Sharabi from the movie Cocktail.

Sonu Nigam is a popular singer and composer in India. He is one of the most favourite singers. sonu sings in multiple languages like Hindi, Kannada, English, Bengali, Malayalam, Nepali, Gujarati, Tamil, Telugu, and many more.

Sonu Nigam has sung a number of songs in the Bollywood. He has won a number of awards for his work in the singing industry. A few to name his songs are Kal Ho Na Ho title track, Suraj Hua Maddham, Acha Sila Diya, Sandese Aate Hai, Abhi Mujh Mein Kahi, and many more.

He has also been the host and judge to many of the shows on India television. From the year 1995 to 1999 he was the judge of the popular singing reality show Sa Re Ga Ma Pa. He was on the judging panel of the show X Factor (India) in the year 2011.

Kishore Kumar is the stage name of Abhas Kumar Ganguly. He is one of the best singers from the golden era period. He was a singer, music director, writer, producer, etc. Kishore Kumar has given number of hits songs in industry during his period.

He not only sang in Hindi but in many other languages like Bengali, Kannada, Malayalam, Urdu, Assamese, Gujarati, etc. Kumar has won multiple awards during his career. Government of Madhya Pradesh has awarded him with the Lata Mangeshkar Award.

Gippy Grewal is a singer, film producer and director. He made his debut in the industry with his album Chakkh Lai. The other albums of his were Nasha, Phulkari, Phulkari 2, Just Hits and Gangster.

Mika Singh is a popular playback singer who gives live performances. He has given many hit songs in the Bollywood.