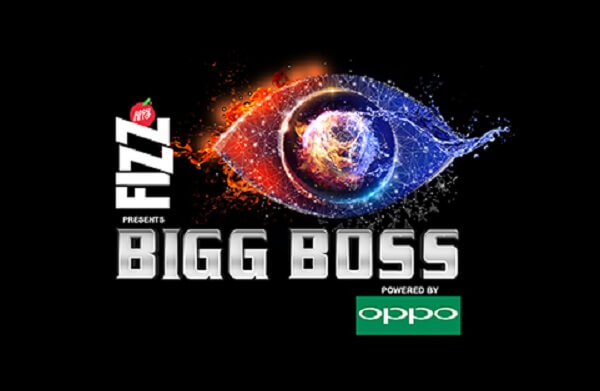 While it has been confirmed that the contestants will participate in the show with Jodies or Pairs. The 12th season of the Big Boss will be more Bolder and controversial than ever.

According to sources, the television reality show will feature the total of seven common jodies and seven celebrity jodies. They need not be husband and wife, they can be lovers, sibling, mom and son and so on.  There is the huge curiosity among the audience about the contestants of the show. About the list of contestants who could be seen in the Salman Khan’s show. Here is the probable list of the contestants. Still, there are many updates coming for this upcoming season of the television reality show. So, make sure you stay tuned for the more updates related to your favorite television show.

1) TV actress Srishty Rode: She is best known for her role as Fiza in Ishqbaaz. 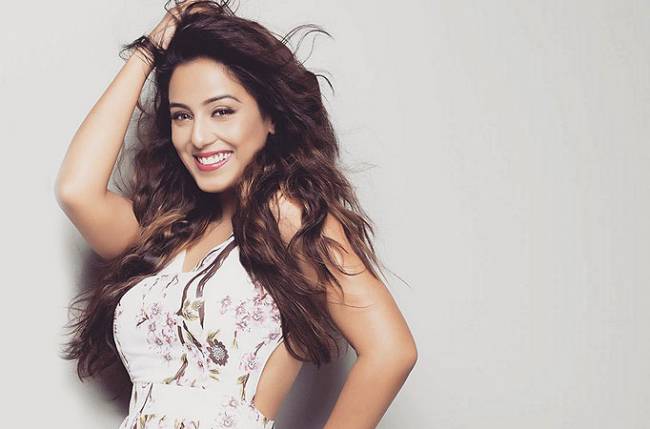 Nehha Pendse: Neha Pendse is an Indian film and television actress. Now she is participating in Bigg Boss 12 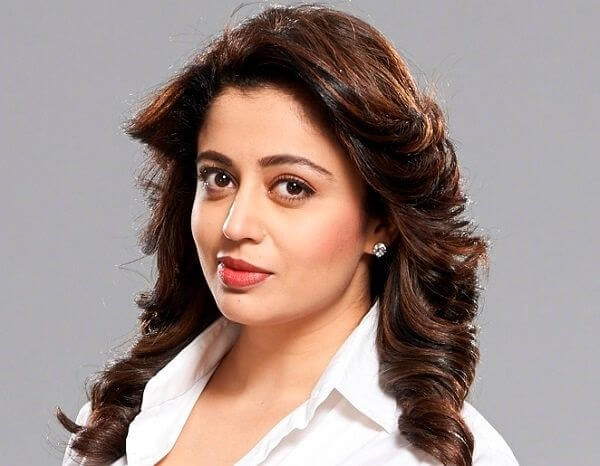 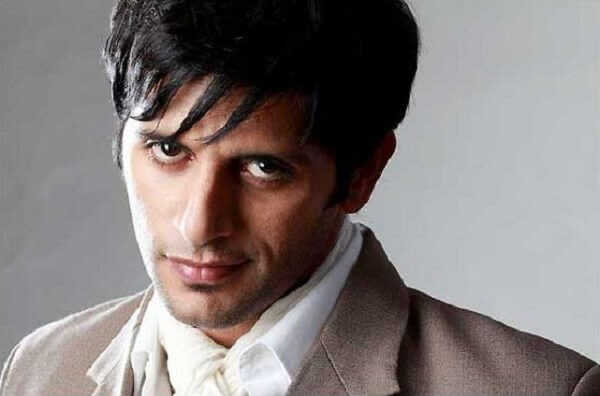 Dipika Kakar Ibrahim: She is the wife of Shoaib Ibrahim. She is popular for playing the character of Simar in TV show Sasural Simar Ka. Now participating in Bigg Boss 12. 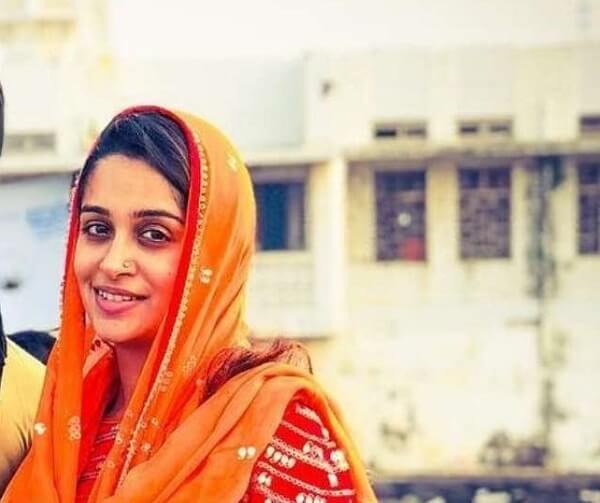 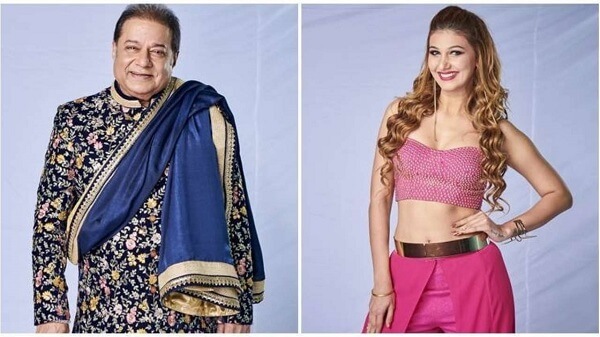 Sree Santh: Shanthakumaran Sreesanth is a former Indian cricketer. Now he is taking part in the Bigg Boss house Season 12. it will very interesting to every cricket Lovers. 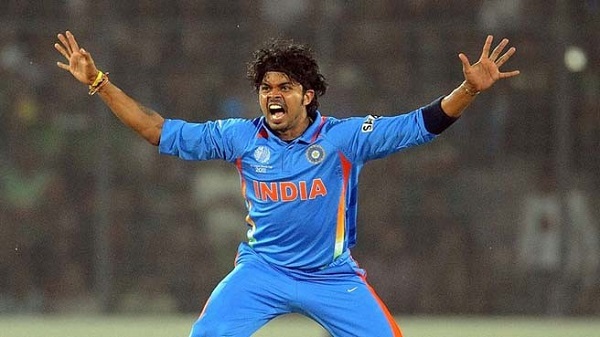 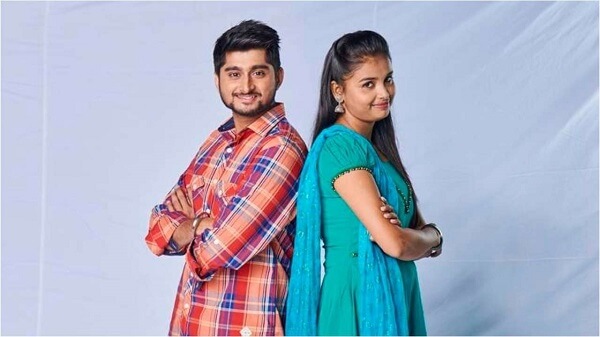 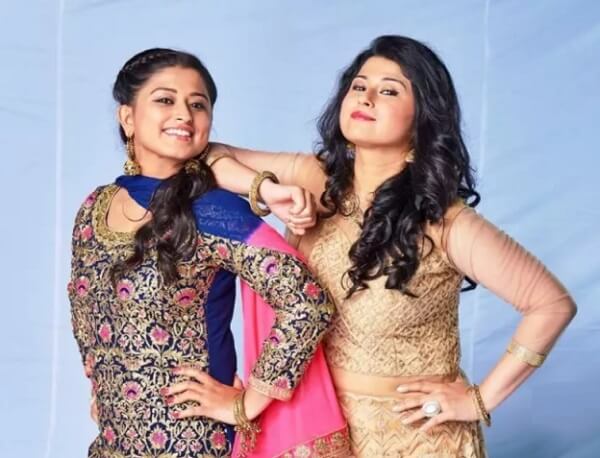 Sourabh Patel and Shivashish Mishra: Commoner Jodi, Sourabh and Shivansh entering the Bogg Boss house. He is from  Madhya Pradesh. 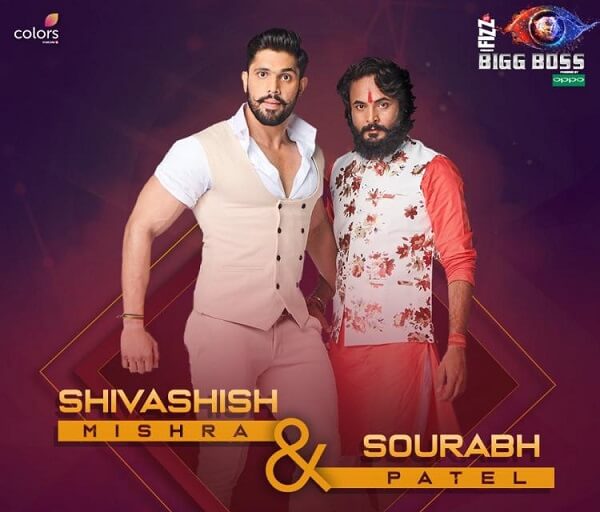 Roshmi Banik: Roshmi Banik from Kolkata and is 26-years-old. She is one of the contestants chosen from the Bigg Boss outhouse and help of the public vote. 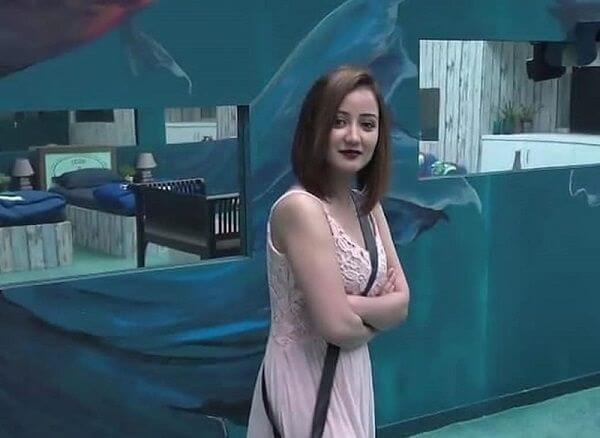 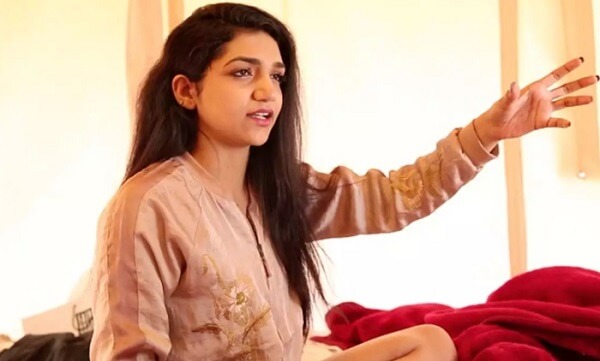 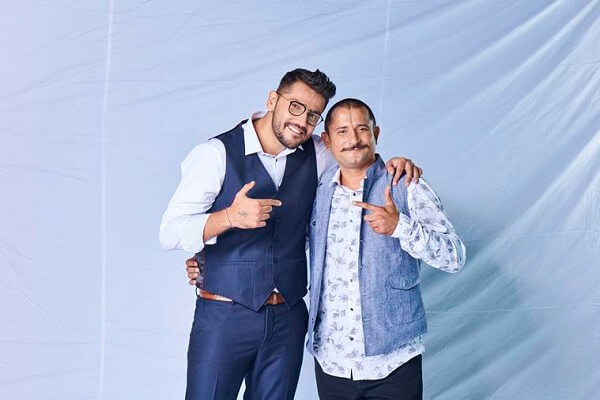 Stay tuned for the more updates. You can also find on FACEBOOK for more updates. Join our real-time notification services for the latest auditions updates.