The many names confirmed, that is Hina Khan, Shilpa Shinde, Vikas Gupta, Priyank Sharma is the first celebs who will be entered the house. The Bigg Boss Season 11 is starting from 1 October 2017 at 10.30 PM, so watch Live Broadcast your favorite show Monday to Friday.

Bigg Boss is the successful reality show of the India and many contestants have win title of the Bigg Boss. They are Manoj Punjabi, Naveen Prakash, Lokesh Kumari Sharma, Manveer Gurjar, Priyanka Jagga and Nitibha Kaul. Manveer Gurjar, who was the common win Bigg Boss season 10 title. You can check BB full winners list in details.

Hind Khan is Mainly known for her role of Akshara in the hit television series Ye Rishta Kya Kehlaata Hai. Now she is participating in the Bigg Boss 11.

Shivani Durgah is a 41 years old self-styled god woman. She is an expert of pagan witchcraft, is also the founder of Indian Wiccan Community and Vodou Temple. 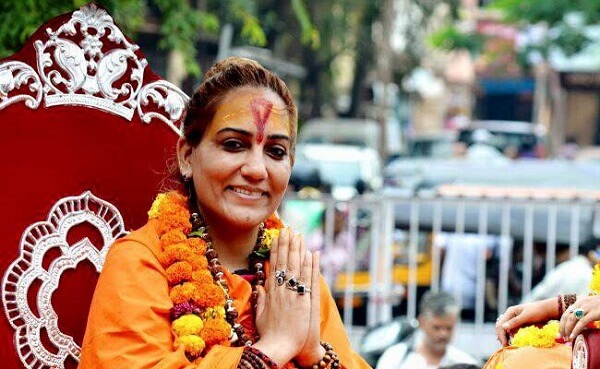 Jyoti Kumari is from Patna, India and he is the daughter of an office clerk. Jyoti is participating in the Big Boss season for full fill her dream. 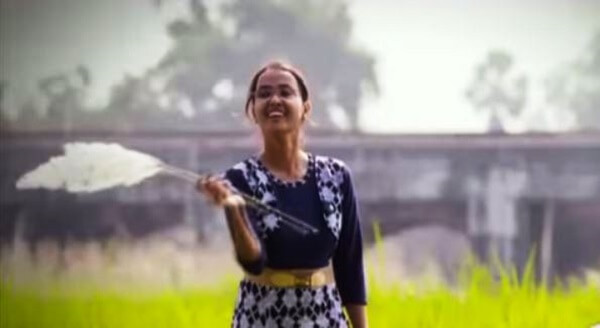 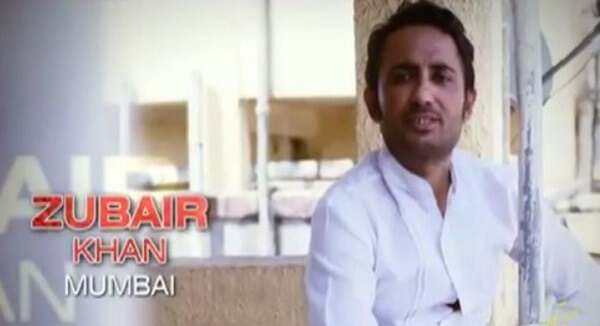 Sapna Choudhary is a folk singer and she is from a middle-class family of Haryana, Rohtak. Now entering in the Bogg Boss season 11 house for the Name, Fame, and Money. 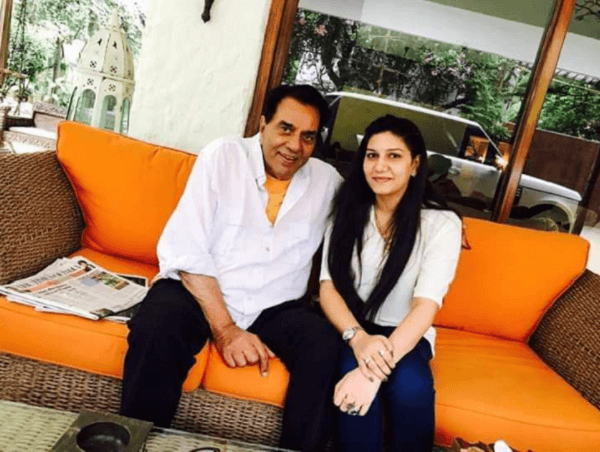 Priyank Sharma is 24 years old, He is model, actor, and dancer. Sharma has earlier participated in Roadies and MTV Splistvilla season 10. 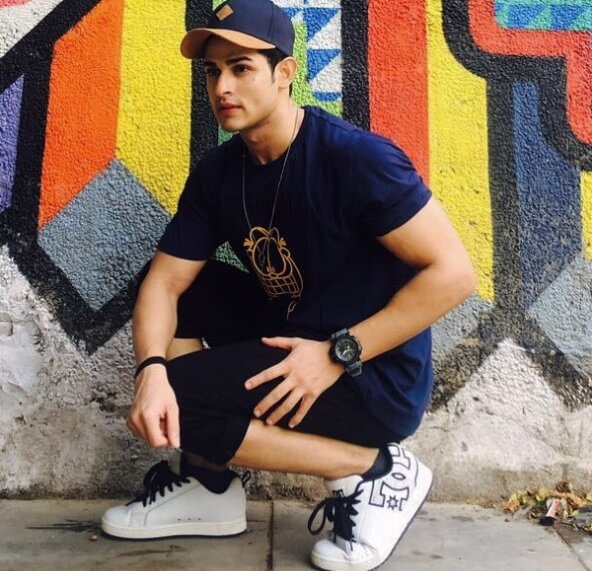 He is a young and talented producer of Indian TV industry. He has also produced the super-hit show, Gumrah. So he is participating Salman Khan reality show BB11. 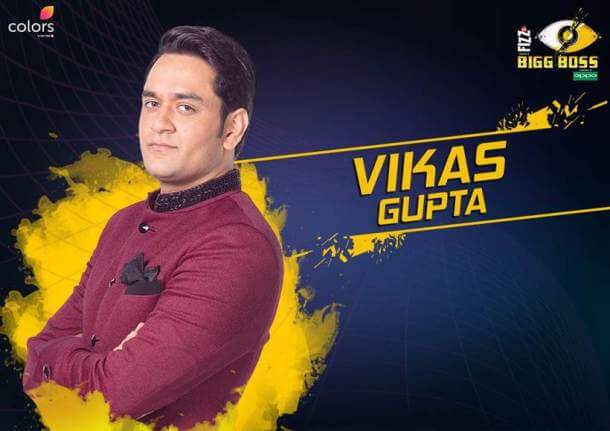 She was contestants of the MTV famous reality show Roadies season 13, he is participating in the Bigg Boss season 11 house.

Shilpa Shinde is an Indian television actress. Her latest role was of Angoori Devi in Bhabhi Ji Ghar Par Hai. Now she is entered in the Bigg Boss 11. 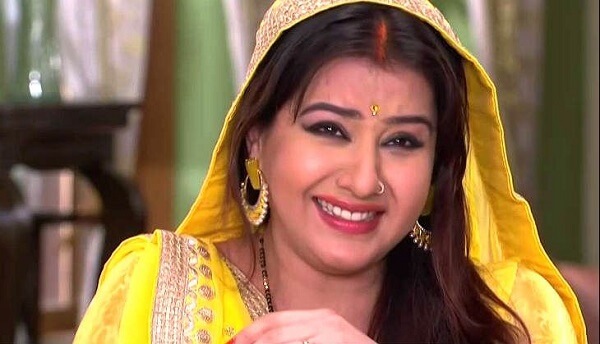 Bandgi Kalra is a hot and self-proclaimed beauty with brains. Karla is an engineer, After the completed education, she gets modeling offer not accepted that.

Arshi Khan is a model and an aspiring actor, she has entered the Bigg Boss 11 house to get more name and fame, so keep watch BB11. 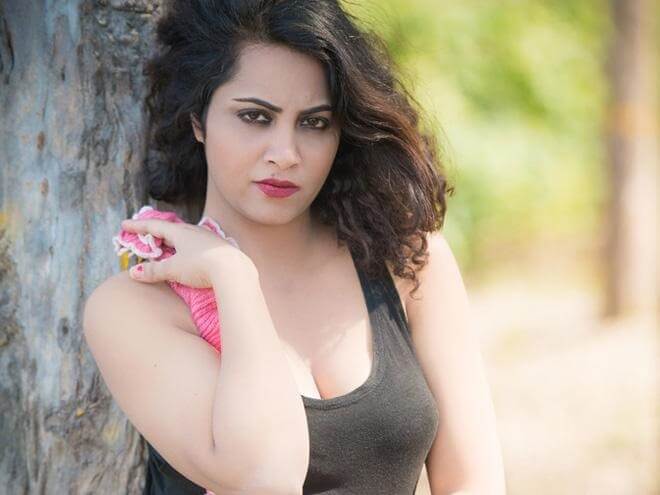 Puneesh Sharma is from the construction business and He is also an investor in a chain of clubs in Delhi-NCR. He is a now contestant of Bigg Boss. 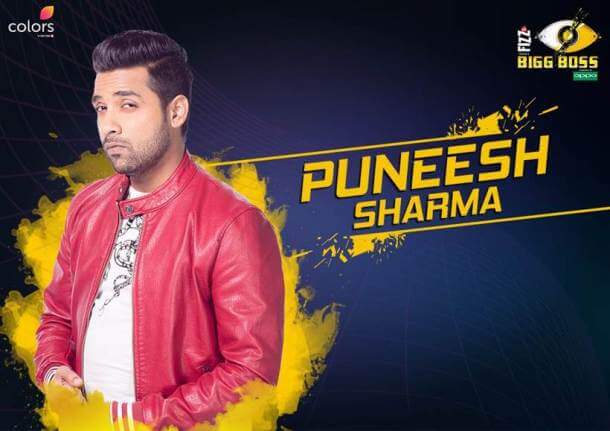 Hiten Tejwani is an Indian television famous actor. He is known for his portrayal in serials such as Kyunki Saas Bhi Kabhi Bahu Thi, Kutumb, and Pavitra Rishta. 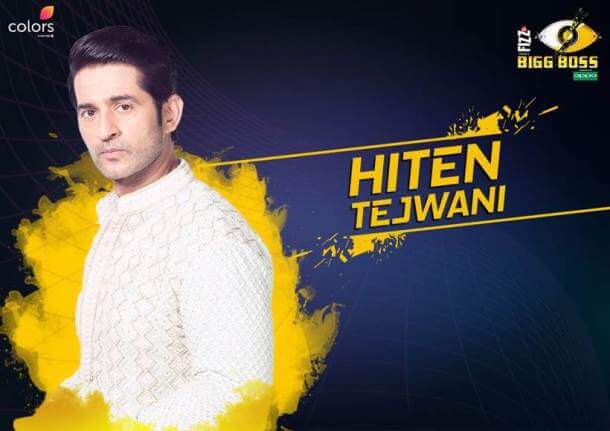 Akash Anil Dadlani is an also part of the Bigg Boss season 11, he is Rapper and Tennis players from the United States. He was born from India. 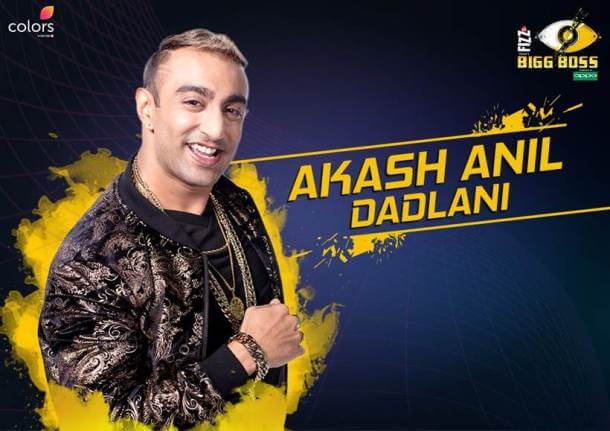 Lucinda is South Australia, she has the Yoga teacher, not she is participating in the Bigg Boss season 11 for the Name and fame in India. 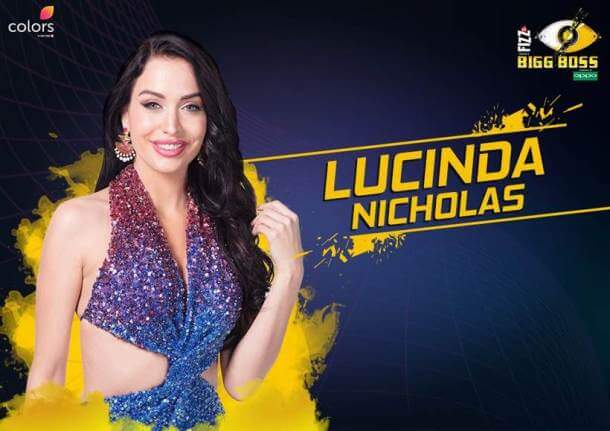 Luv Tyagi is common man contestant, he is a now member of the Bogg Boss house latest season. He has taken a place in the hearts of viewers with his amazing confidence level. 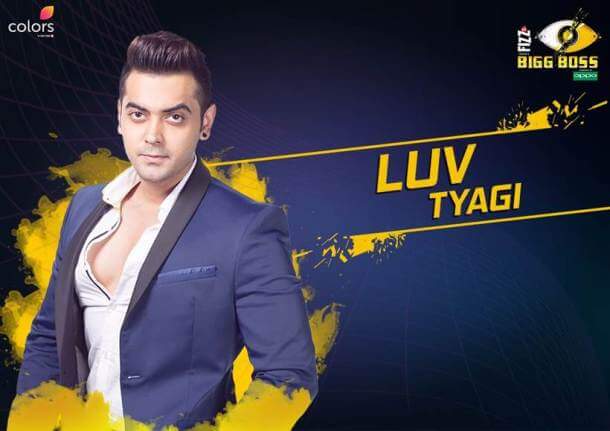 Mehjabi Siddiqui is one of the 17th contestants of the Bigg Boss, he has entered in the Salman Khan season 11 house. 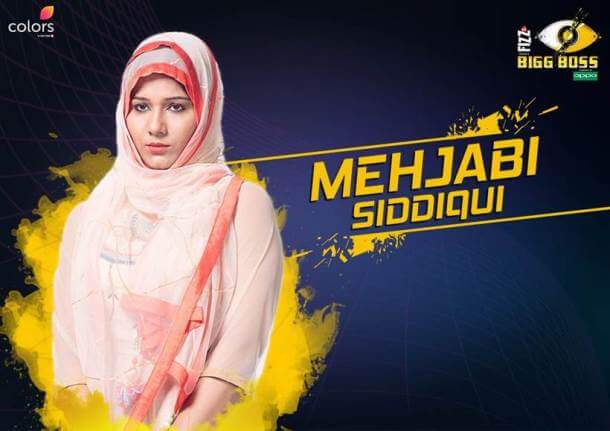 He is a contestant on the Bigg Boss season 1, now Sabyasachi Satpathy is part of the BB11 season house. Check out the image. 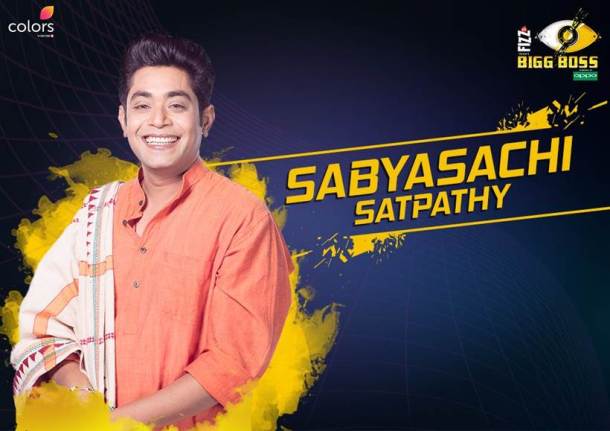 The Bigg Boss Season 11 Contestants 2017 Name list confirmed and the photo will update shortly with biography, so keep touch with us for more updates.

The most viewable India first fans following Reality show back with the new season and starting from 1 October 2017 on Colors TV Channels.

You may love them or hate them, but can never ignore them. Meet the padosis on #BB11 from 1st October, Sunday at 9PM & Mon-Fri at 10:30PM! pic.twitter.com/TPaAGlsdk3