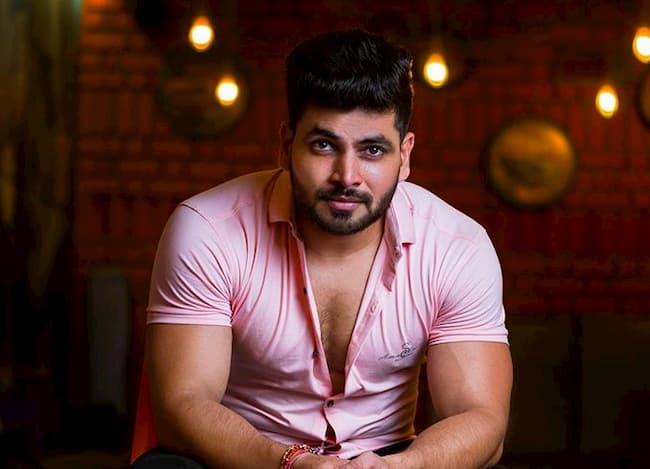 Bigg Boss Marathi season 1st was hosted by the famous Marathi actor Mahesh Manjrekar. The television reality show featured many iconic, popular television personalities. Competition in the show was very tough and intense. But few contestants made their way through. Pushkar Jog, Sai Lokur, Sharmishta Raut, Aastad Kale and Smita Gondkar were the Finalist of the first season of the show.

Megha Dhade is crowned as the winner if the first season of the show. She bagged the trophy of the first ever season the Bigg Boss Marathi. She was the most popular contestant in the show. Winner Megha Dhade received many prizes. She was a huge prize amount of 1860000.

The first season of the television reality show was very grand and entertaining. Now the fans of Bigg Boss Marathi are very eager to get the season 2 of the show.

After the season, the show was come up with the new season 2019. And the show was started on 26 May 2019 on the Colors Marathi TV channel. After the few weeks, the show announced their winner name on Grand Finale. The Grand finale of the show was premiered on 1 September 2019.

Bigg Boss Marathi is an also hit show in the Maharashtra just like Bigg Boss Hindi. After the season 2, the maker of the show coming with new season in end of the 2020.

As per a source the show will start from November 2020 on Colors TV. While It’s grand finale will be premiered in February 2021. The show will shoot in Goregaon film studio while Mahesh Manjrekar will host the show.