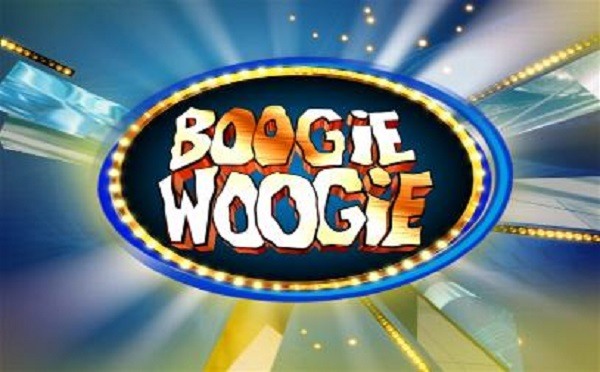 Boogie Woogie is an Indian Dance Reality show of India. The show was created and directed by Naved Jaffrey and Ravi Behl for Sony Entertainment Television. It is one of the oldest dance reality shows on Indian TV and it has become the longest show in India. Here below going to explain Boogie Woogie winners List all season. The show was started with the season one in 1996 and ended in 1997. Phulwa Khamkar was Winner of the Boogie Woogie season 1. She was born 17 September 1974 and who is an Indian choreographer and dancer, who works in Bollywood and Marathi films.  Javed Jaffrey, Ravi Behl, and Naved Jaffrey was the judges of the season 1. The Boogie Woogie Season 3 started was 2008. Winner of the season was Jayakumar Nair. The Show were taken place well across the country to bring the talents from all regions. “Videocon” was added with the name of this show that season providing the sponsorship for this Boogie Woogie championship.

After the finished third season, Season 4 was started in last week of November 2016. Winner of the season was SeasAsif & Rais. The show was started with taking the talented and aspiring dancers from all over the country.

Season 5 – winner of this season was not declared

Boogie Woogie fifth season Launched in 2009 and name of the season was Boogie Woogie Mummy’s Championship. The winner was Not Declared from this season.Because the competition did not meet the final round.

After the Previous season,  the series really returned from 19 May 2010 as its 6th season. Pranav Pradeep was the winner of the boogie Woogie season 6. The main another thing of the show was broadcasted twice in a week on Wednesday and Thursday.