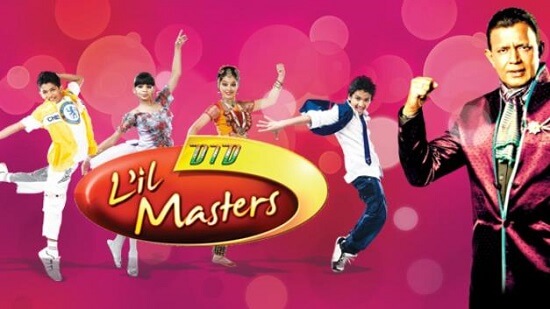 Jeetumoni Kalita is a young contemporary dancer from India. He was born on 28th August 1999, in Guwahati, Assam. Jeetumoni is the winner of the first season of the show.  He was just 11 years old when he won DanceIndiaa Dance Lil Master’s first season. Now he studies in Railway higher School in Assam. And continue his dance practice there. 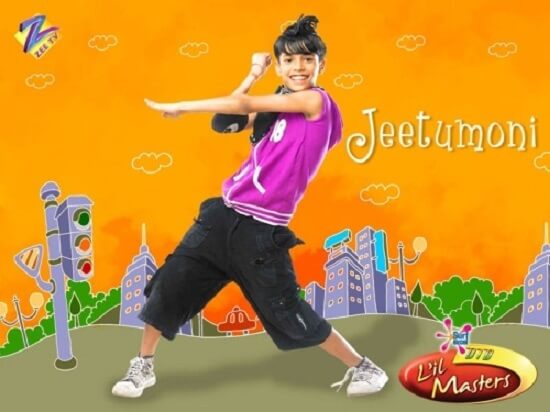 Jeetumoni impressed the judges and an audience. He as skilled and perfect in his contemporary art forms and style.

After getting enter into a reality show, he started practicing other forms such as  Indian Folk, Popping, Locking, Hip-hop. He Also learned Russian Folk and Cha Cha Cha dance forms. After Winning the First season Of the competition he has awarded Trophy and 3 Lakh INR.

Faisal Khan is born on 30th January 199 in Circa, Mumbai. He is now 18 years old. And working in a television industry as an actor and dancer. After his winning second season od the Dance India Dance Lil master. He appeared in many popular Dance Shows such as a Dance ke super kids, Dance India Dance Ka Tashan, Dancing Champion, Jhalak Dikhla Ja .the judges were Mithun Chakraborty, Geeta Kapoor, Master Marzi Pestonji And  Terence Louis. 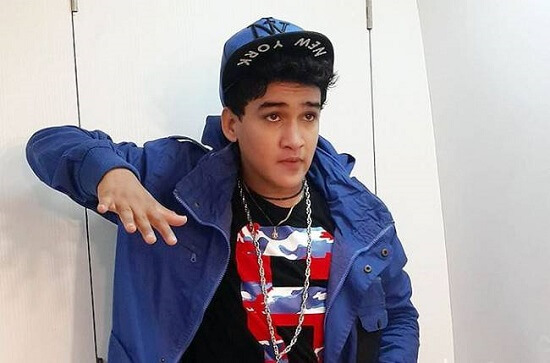 Faisal dance forms evolve a lot though. And because of the dance reality show that he debuted in. faisal also takes training in classical as well as his freestyle dancing that nagged him such a stardom. He is more popular now. Faisal has worked with a lot of celebrities. Even he is a celebrity now. Faisal dreams of becoming a choreographer in the future. 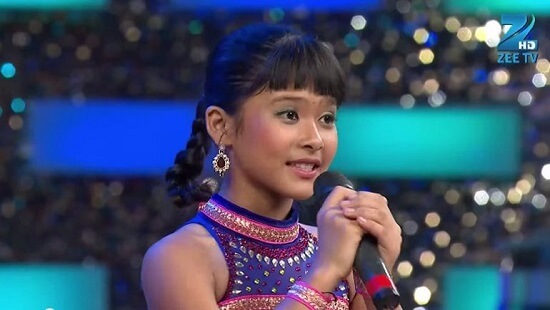 Teriya Magar Has won the third season of the  Dance India Dance in 2014. She Was Just 11 year old. Teriya is from Rudrapur, Nepal.The judges were Mithun Chakravarti, Geeta Kapoor, and Master Ahmed Khan.