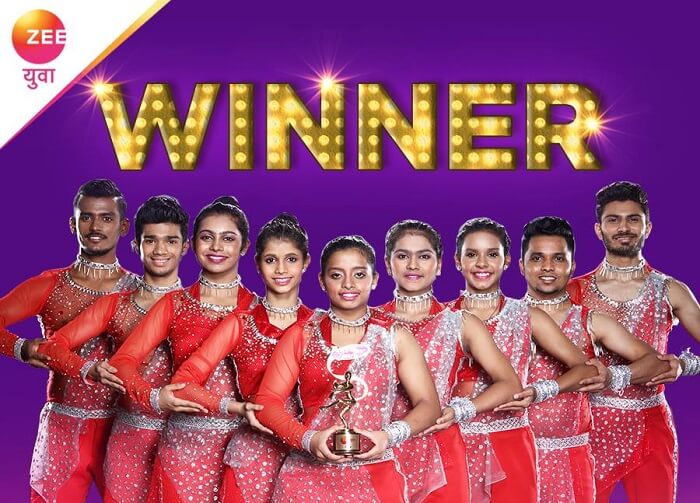 Dance Maharashtra dance gave the best platform to all tented a hardworking dancers. The first season of the dance won by the Punykar Upadhyaya. While few of contestant from the dance Maharashtra dance is working as a choreographer in the Marathi entertainment industry. Sumedh Mudhgalkar from the show got so popular. He has also appeared in one Marathi movie. He played the lead role in the movie.

DMD is the best platform to showcase your talent. the season 2 is starting soon.  Dance Maharashtra dance season 2 will be broadcasted on the zee Yuva. the auditions for the season 2 have completed also. 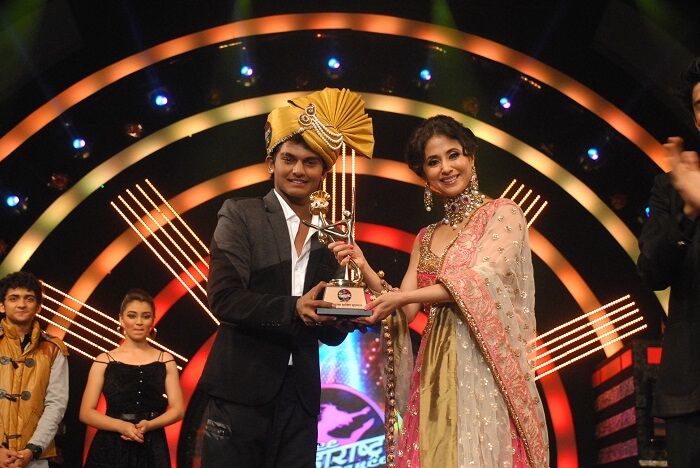 The first ever season of the dance Maharashtra dance was hosted by the famous  Marathi actor Sidharth Chadekar.  The show featured three well-known mentors from the entertainment industries such as Soniya Parchure,  Devendra Shelar, and Swarup. While famous Bollywood actor and dancer  Urmila  Matondkar was seen as the grand master.

The searches of Maharashtra cha dancing superstar idea dance  Maharashtra dance season 1 was won by the dancer Punykar Upadhya. he is from Pune.  Punyakar was awarded trophy.  And also he got the prize of 1 lakh rupees along with his dance master. Not only this but he also got coveted crown Vaman Hari Pethe Jewelers and international tour from Kesari travels.

The finals of the dance Maharashtra dance took place in Andheri sports complex.  While the grand ceremony was hosted by actor Siddharth Chandekar and an actor and dance Amurta Khanewlkar.   All five finalist contestant mesmerized an audience with there high voltage energetical performances.