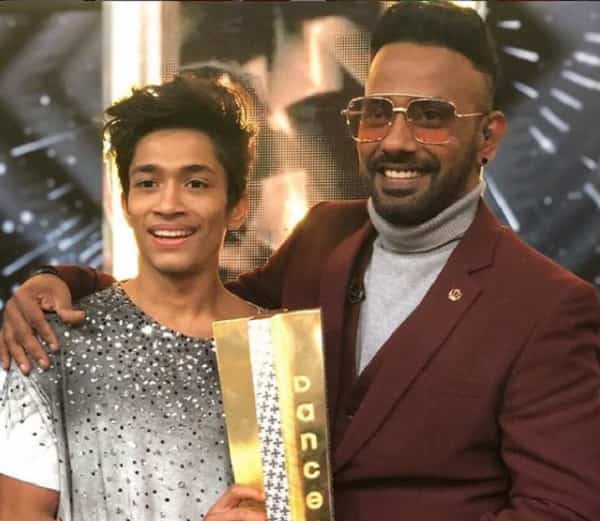 Dance Plus is India’s one of the Big and Famous Dance Reality show. Which is air every season on Star Plus Channel and produced by Urban Brew Studios. After more of the episode, Season 5 grand finale air on 23 February 2020 at 9 PM IST. Dance Plus Season 5 Winner’s Name is Rupesh Bane.

In this show, first, they give audition in India 13+ cities, and after the selected participants call for the final round audition. Remo D’Souza is a super Judge of the show Dharmesh Yelande, Punit Pathak, and Shakti Mohan is the mentor of the show. The show was hosted by Raghav Juyal.

All three Mentors had their own team consisting of contestants selected in auditions. The winner was decided at the end of the show through voting after going through some eliminations.

India’s Biggest Dance Reality show has started in 2015 with the first season. Where auditions are carried out in thirteen cities in India, between 3 June 2015 and 11 October 2015. The show started to broadcast on Star Plus after the audition round.

The winner of the Dance Plus season was V Company, who was from Team Dharmesh Yelande. The winner was got Rs 25 lakh and a brand new Maruti Suzuki Swift as the prize money.

Dharmesh Yelande, Punit Pathak, and Shakti Mohan are the mentors and Remo D’Souza as the Super Judge. Raghav Juyal was also a host of the season.

Tanay Malhara, who was the winner of Dance Plus the second season trophy with prize money of Rs 25 lakh. Tanay was a 14-year-old teenager from Jalgaon Maharashtra.

The famous and talented choreographer Remo D’Souza has announced the Winner in front of mentors Dharmesh Yelande, Punit Pathak, and Shakti Mohan.

Bir Radha Sherpa, who has from team Punit, who is competing with Amardeep Singh Natt and Aryan Patra. The Trophy was given by Prabhudheva with Rs 25 lakhs, a car, and Oppo Camera Phone.

After the 3rd season, the show has started with a new season on 6th October 2018. The Grand finale of the Dance Plus Season was held on 3 February 2019.

Chetan Salunkhe has announced the winner of the Dance + Season 4. 19 Years old Pune boys win the Dance Plus Season 4 trophy. As well as prize money of Rs 25 lakh.

Aanchal-Sujan was 1st runner-up, Vartika Jha is 2nd while and V Unbeatable was the third runner-up of the show. It was such an unbelievable competition.

Raghav Juyal is the host while Remo D’Souza is a grandmaster. Dharmesh Yelande, Karishma Chavan, Punit Pathak, and Suresh Mukund were the judges.

After the Lockdown, Dance Plus Back with New Season, and Registration of the show is started for Solo, Duo, and Group. If you are interested in participating then register now.