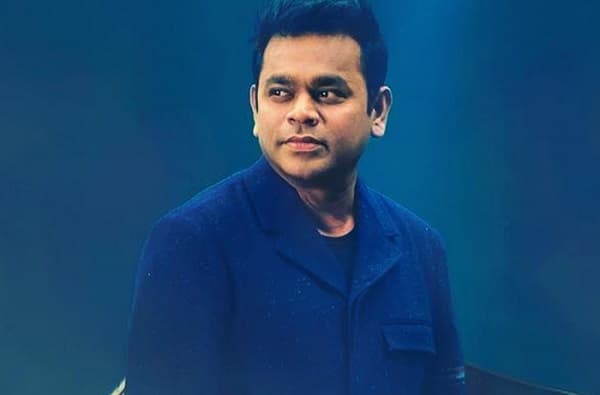 Music is an art to touch the souls of human beings. Music conveys lots of emotions and it is a way one can express their thoughts and feelings. The great taste in music is the great taste in life. There many music directors in India, but here is the famous Indian Music Directors list.

Music is given to us by various music directions. The best music is the key to the success of the film and the song. So it is important that the words and the emotions of the lyrics are conveyed to its fullest.

A. R. Rahman is one of the top music directors in the film industry. His birth name is A. S. Dileep Kumar. He works in the Tamil and Hindi film industry.

A. R. Rahman has given the best ever music in the Industry and his contribution to the field of music is remarkable. He has won a number of awards for his work in music.

Ilaiyaraaja is one of the popular music director, composer, singer, songwriter, instrumentalist, etc. He has done remarkable contributions in the field of music. Not only in the Hindi but also in the field of Telugu, Kannada, Malayalam, Marathi, etc.

Not only this but he has won many other awards in the field of music.

Yuvan Shankar Raja is one of the popular music directors in the industry. He mostly works in the Tamil film industry. He is very popular in the music industry. And he has won many awards for his work.

R. D. Burman (Rahul Dev Burman) is one of the popular music director in the film industry. He is born on June 27, 1939 and took his last breathe on January 4, 1994. He has given many hit songs in the industry.

R. D. Burman is a very popular name in the industry he has given many popular hit songs. And he is remembered for all times.

He won numerous awards and got many nomination in the field of music.

He has won several awards and film nomination in the field of music.

For more recent updates about the Auditions News of Music and Entertainment industry stay tuned with us..!!