Kings Of Comedy Juniors winners Name of all Season 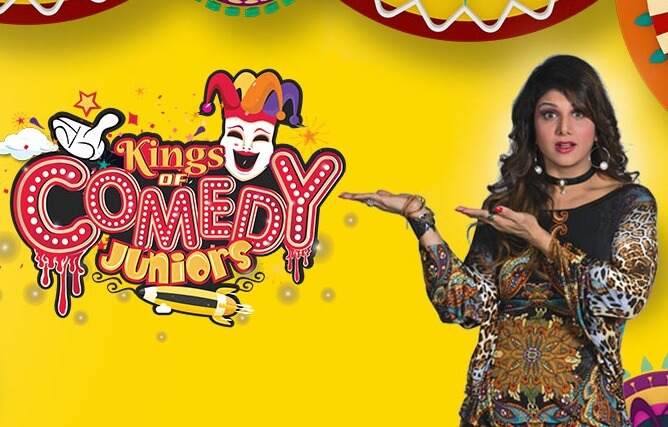 This is the Tamil language stand-up comedy reality television show for kids. Vijay TV is the broadcaster of the show airs every Saturday and Sunday at 19:00 (IST).

The grand finale of the popular comedy tv show took place on the 3rd of November 2018. Hemapriya was crowned as the winner of the 2nd season. Hemapriya gave tough competition to all six contestants of the show.

The Tamil comedy television show has given a platform to all talented to showcase their talent. And to help them to make a huge career in the entertainment industry. The King of comedy Juniors has introduced fresh talent to the Industry.