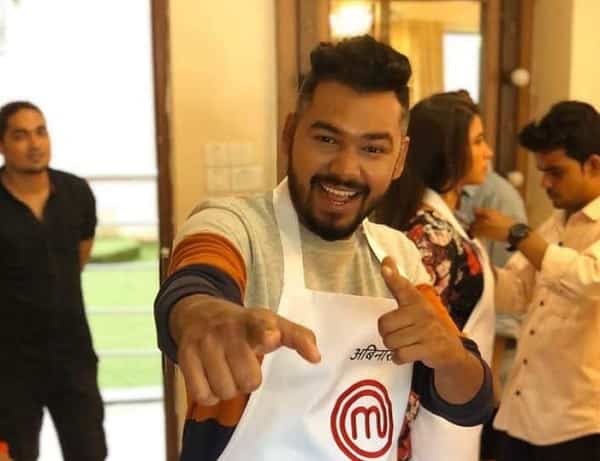 MasterChef India is a successful cooking show on the Indian Television Industries. The show was started in 2010 in India and now in 2019-20 going Season 6. And MasterChef India Winner Name of Season 6 will be announced soon on Grand Finale.

The first season of Master Chef India started on 16 October 2010. Star plus is a broadcaster of the show and Bollywood action hero Akshay Kumar was host season. While Ajay Chopra, the chef from Goa Marriott Resort and Kunal Kapoor, a chef from Leela Kempinski was the judges.

The final match of the first season was between Radhika Agarwal, Pankaj Bhadouria, and Jayanandan Bhaskar. 38 years old Pankaj Bhadouria is the winner of season 1. She belongs to Lucknow. She proved that women can do anything.

The third season of the show was started in 2013. On season third a new Judges Sanjeev Kapoor joint to master chef India by replacing Ajay Chopra. Judge’s names are in season three Sanjeev Kapoor, Vikash Khanna, and Kunal Kapoor.

Ripudaman Handa won the title of the third season of Master Chef India. He belongs to Delhi. He became the champion after defeating finalists Doel Sarangi and Navneet  Rastogi.

Kolkata girl Kirti Bhoutika wins MasterChef India Season 5, who was from Kolkata, is a home-baker with a skill set that has now proved to be unmatched. She is the youngest female contestant on the show to win the title. Join Fallow on facebook kirti.bhoutika

After a long time, the show was started on 7 December 2019 and the grand finale was aired on 1 March 2020. Winner of the show and runner-ups have also announced the show.

Abinas Nayak is the winner of the MasterChef India, not only he took trophy but also he won 25 Lakh cash prize money. Vikas Khanna, Ranveer Brar, and Vineet Bhatia were the judges.

Recently, season 6 of the Masterchef India has been finished, and Abinas Nayak was the winner. Now the maker of the show has planing to come up with the new season, so its registration will start soon in a few months.

So for the more update about upcoming auditions, you have to visit auditionform.in regularly.