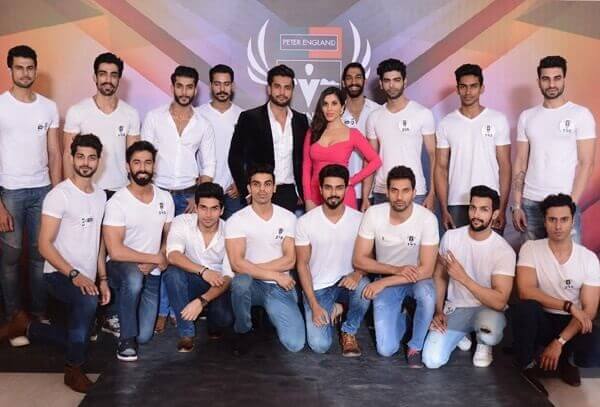 Mr. India’s world is a national beauty pageant competition. The winner of the competition is sent to Mr. world competitions to represent India. Currently, Mister India 2020 registration is open for all aspiring boys modeling talent. So make your carrier participating in this competition. Who will become Mr. India 2020 winner, Here look the Previous Mister India winners?

The series is own by times of India. While Times of India has also held rights for Miss India and Miss Diva. Earlier Grasim held the franchise for Mr. India’s world. But, later in 2007 Haywards 5000 took Mr. India franchise. And started organizing it.

The current Mr. India’s world is Vishnu Raj Menon from Bengaluru. He was declared as Peter England Mr. India 2016 on 24th November 2016. He has assumed to represent India in supernational 2017competition.