MTV Dating In The Dark – How to do Registration 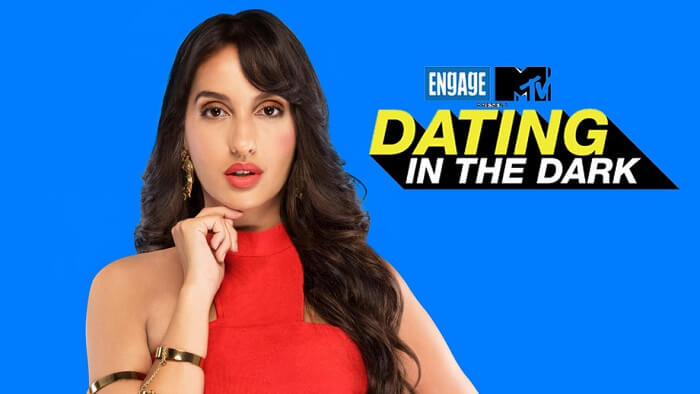 MTV India is back with another show which is based on the concept of the dating. MTV India is one of the top channels of India. It is widely popular in the youth because of its youthful and unique show. Now after the many hit seasons of the Splitsville, Love school, the channel is back with another dating based show named as Dating in the dark. If you want to interested to participate then check MTV Dating In The Dark Registration details.

The concept of this upcoming reality show is completely different and interesting. So, here are complete details related to this upcoming huge reality show Dating in the dark. Also, find out how you can do MTV Dating In The Dark Registration and auditions for the show.

MTV Dating In The Dark Registration

Basically, the show will feature the group of six contestants. Three contestants will be girls and three will be boys. The six contestants will be in one dark room, where they will exchange their names and other information. After that, they can call one person for one on one date. after one on one date, there will be face revealing process and blind date will start.  The show focuses on can you date someone who you can only hear.  And whether love is possible without actually seeing the person.  And what will you look for when there is nothing to look at.

so, if you are interested in participating show and want to experience this kind of blind date experience. Then the dating in the dark is the show for you. you can send your entries to the [email protected]

The dating in the dark reality show is all set to launch on the 8th June 2018. The show will be telecast on the MTV India at 7 PM.  Reality television shows with this kind of concepts are very popular in the other countries. So, it will be interesting to see how the show will go on. While the first ever season of the Dating in the Dark will host by the actor and dancer Noara Fatehi. she will be making debut as host on the television.