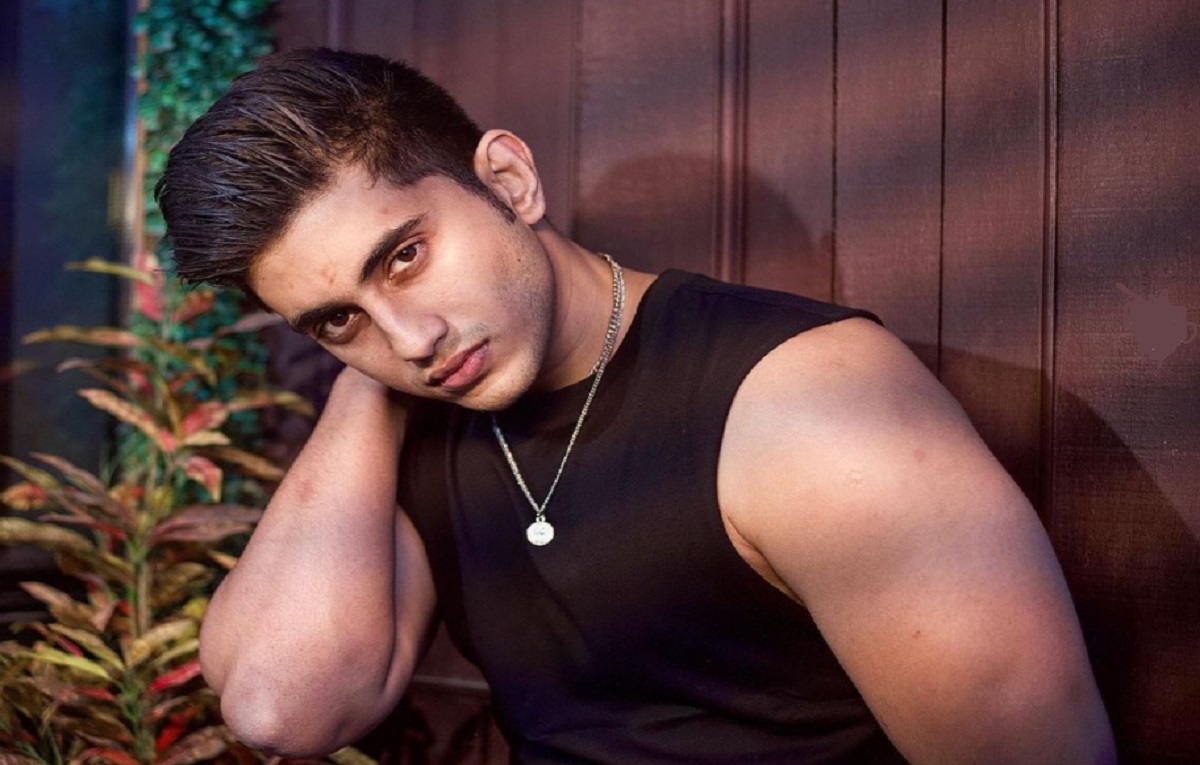 Salman Zaidi is one of the contestants of MTV Splitsvilla X3. However, he won’t be a part of the show anywhere as he decides to quit due to his health conditions.

The contestant decided to quit the show as his health condition are not in support.

While speaking to one of the leading entertainment portals Salman speaks about quitting the show.

He says,” It breaks my heart to inform my fans and well-wishers that I had to quit Splitsvilla X3, owing to some health issues. The circumstances are currently not in my favor, and hence, I had to take this decision.”

Adding more he says, MTV is no less than a family, and needless to say, He has been showered with love and blessings always. The online auditions of Splitsvilla X3 were a fun experience, and he was looking forward to the journey ahead.

Further, he says, Nonetheless, He will be back with a bang! All his love and good wishes to the Splitsvilla X3 team for a fabulous run!

MTV Splitsvilla X3 is the upcoming show on an Indian television network. The show will soon be hitting the television screens.

It is going to be season thirteen of the show after a successful run of twelve seasons.

MTV Splitsvilla is a telecast of the popular youth channel MTV India. The show is the stage of finalizing the contestants for the show.