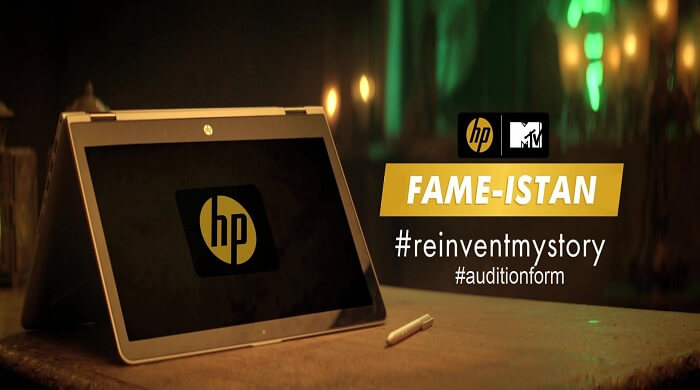 MTV India, once again back to new auditions, MTV Fame-istan 2017 is a providing opportunity to enter in film Industries. Who has talent in the acting, directing, Photography then this is the best opportunity to you. MTV Fame-istan 2017 Auditions and Online Registration for Actors, Director, Camera Man, and photographers. If you have any talent in any categories, which are listed below and matching your criteria with that then participate now.

This is the biggest opportunity for the common man, who want to make their career in the film Industries. Because there is more option to make your carrier So you can register with your matching criteria based on your knowledge (Cast or Crew). Gautam Sharma, who has a first aspiring film director of MTV Fame-istan, he will make your dream come true. If you are Indian residence and you are complete 18 years then a Democratic film-making platform is giving chance to make the career in Bollywood Industries. Film-maker Gautam and Mentor Mohit will help you to all young talent So don’t wait for Participate Now.

Mentor Mohit Suri is the best Romantic Film Director in Bollywood, who has directed iconic movies such as Aashiqui-2 and Kalyug. Not only above that but also he has also made new movie Half Girlfriend.

The Registration open from 16 August to 31 August 2017, So registers quickly by clicking on Submit Button. The shortlisted person will inform for Next round interview/ audition and/ or through video conference.

Who wants to participate, they can participate in tow role, Cast, and Crew. The Complete minimum Criteria listed below, check it. The offline audition will organize for the shortlisted participants on 28 August 2017 in Delhi, check details below.

A Director Gautam Sharma on MTV#Fame-istan is coming to Delhi to find actors and crew for his short film which will be mentored by Mohit Suri.