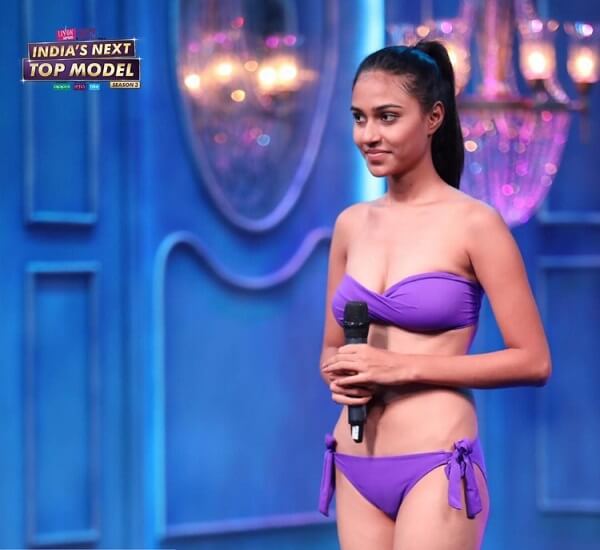 The season 3 of the show have started n the 21st October. And the show is broadcast on India’s popular channel MTV.

Basically, the talent reality show gives an opportunity to hardworking models. To build their career in the modeling industry. The show will revolve around 13 beautiful girls. Girls will be given the task related to photo shoots. walking on the challenging ramp. It was interesting to watch their efforts to bag the title of a top model.

India’s next top model is the best platform for all model aspiring candidates. And as contestants get proper guidance from the best mentors. The show is definitely the best way to enter the glamour world.

This year the show will be presented by Lisa hyde. Malika Arora, Milind Soman. And Anusha Dandekar, Neeraj GABA, Daabu Ratani are all member of the panel.

Daniel Cunet is From Mumbai. So, Daniel Canut is the winner of the first season of India’s Next Top Model. She received a 1-year contract with Tresemme. An opportunity to glaze the cover of  Graze magazine. And also representation from bling entertainment as a price. Daniel Canut was the youngest contestant in the season. She was in the final with talented model Rushali and Gloria. 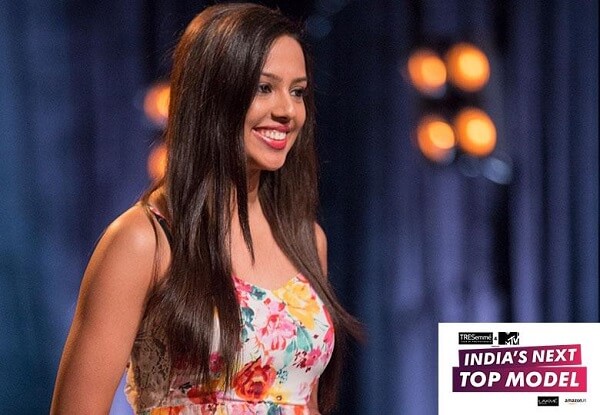 The Second season’s winner is Pranati Rai Prakash. She was also the semi-finalist in miss India. And she is just 23 years Old. Praniti Rai Prakash is from Patna. 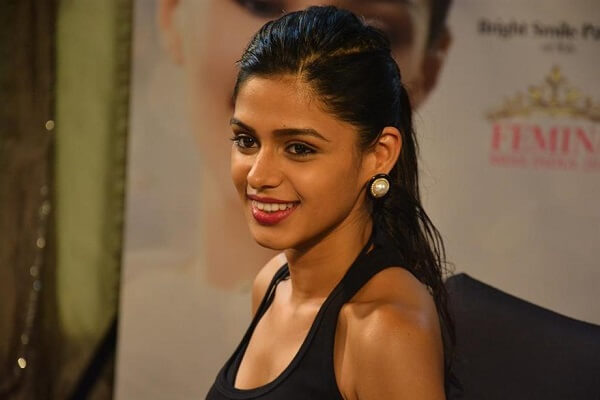 The MTV India’s Next Top Model Season 4 winner is Urvi Shetty. Her name is already out but the grand finale episode is set to air on the channel which will air this Saturday on 8th December 2018.

MTV India’s Next Top Model Season 4 winner is out