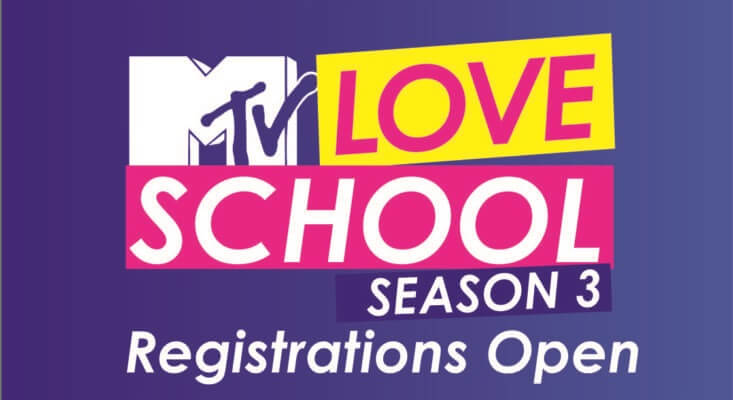 MTV India’s popular show love school is back with its season three. All interested couples can try their luck in the show because entries of teh show have started. So, here are the details of the MTV Love School 3 2018 Auditions and Registration.

The season three of the MTV love school will be host by prince Narula and Yuvika Chaudhari. The love school has been a popular show in India. And many young couples have shown their interest to participate in the show. The show has completed their two-season successfully.

Basically, the season three of the reality show will revolve around the couples. There will be lots of tasks and games involved in the show. The best couple will become the winner of the school. MTV India love school is basically the crash course of the love for couples. Send the entries along with Couple Photo, with age, the location at [email protected]

The registration form of the show will be available on their official website. fill the form completely and submit. Then after shortlisting your application, the official members of the team of the love school will contact you.