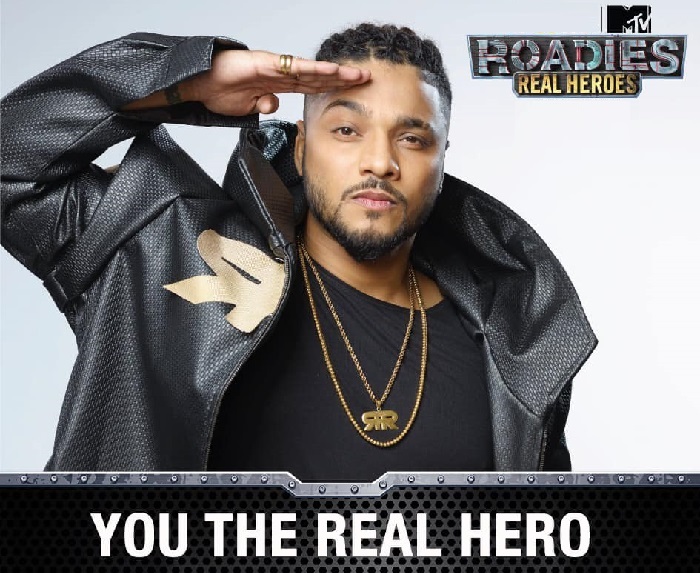 The auditions gate open at 9 AM IST onward. So Please reached at time and reaming audition venue will update shortly.

More information related to the ground audition of the show will update on page shortly. So, make sure you stay tuned here to get al latest details related to the MTV roadies real heroes.

If you know any real hero around you, you can nominate them at roadiesrealheroes@mtvindia.com.

Roadies have created careers of many celebrities such as Ayushman Khurana, Prince, Ranvijay, and many more. it is one of the iconic and oldest reality show on an Indian television network. it will be interesting to watch the upcoming season of the show.