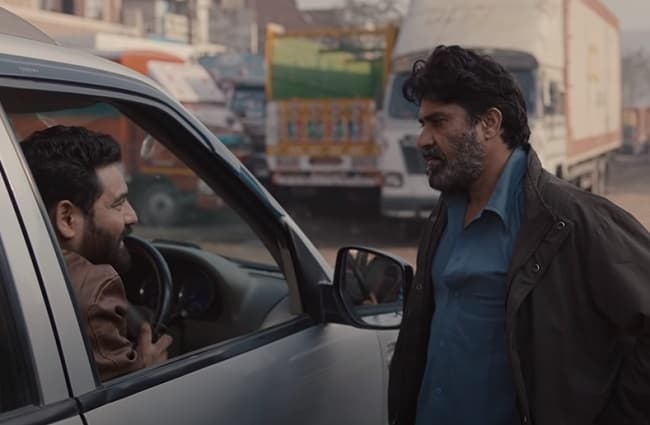 Netflix has released many popular web series and movies. Now The OTT platform is all set to launch a new Drama Film titled as Milestone. The plot of this movie is extremely interesting and it will feature one of the talented actors in Lead roles. The outstanding promo of the show is out. So, here are some details about the Milestone Release Date, How to Watch Free on Netflix?. Also check out more details about the Plot, Cast, and Trailer of the show.

The story of the movie will revolve around the Veteran Driver Ghalib’s truck touches the 500,000 Kilometer Mark. the record is set at his company. but suddenly he is suffering from back pain. As he is struck with back pain, he is scared of losing his job. The problem arises when is asked to train a young new driver. The movie will be very interesting. The promo of the movie is out and it has raised the expectations of viewers.

This movie will be directed by Ivan Ayr. While Ivan Ayr, Neel Mani Kant are the writers. The cast of Netflix’s Milestone is stunning. Many talented actors will be playing the lead roles in the movie. Surinder Vikcky, Lakshvir Saran, and Mohinder Gujral will be playing key roles in the more. While Gurinder Makna, Daljeet Singh, and Akhilesh Kumar are also part of this project.

Also See: SonyLiv is one of the popular Web Series Releasing on their platform ‘Kathmandu Connection‘

Milestone will release on Netflix on the 7th of May. To watch this movie you will need to sign up for Netflix’s premium subscription. You can visit Netlfix’s official website and app to get more details about their Subscription plans.