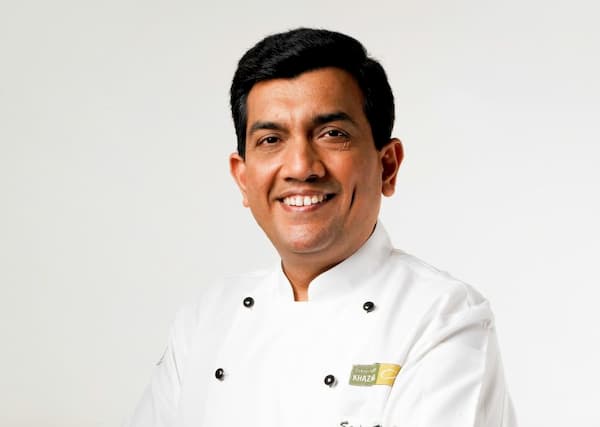 We all love food. India is a country that has a lot of cuisines. Right from the North Indian dishes to the South Indian dishes, there is a huge variety in foodstuffs. Popular Indian Chef list, which is famous and Successful.

Dishes have been made more interesting by popular chefs in our country. They have been bringing out various versions of dishes. Fully amazing food with decoration. The smell and the presentation of food which tempts us to eat.

He has won many food competitions. He is also gifted with the fourth highest civilian award Padma Shri in 2017 by government of India.

Sanjeev Kapoor also own his own food channel Food.

Vikas Khanna is also one of the popular chefs. He is a star chef who has won multiple awards for his cooking skills. He is a cookbook writer, restaurateur. Not only this Vikas Khanna has been a judge to the popular television show of Star Plus the ‘MasterChef India’.

In early days Vikas Khanna has also worked in the popular and the 5-star hotels like Taj, Oberoi, etc.

The third to the list is Ranveer Brar. Ranveer Brar is also a celebrity chef where he has been the judge in food show on Television.

He has also been the judge on the popular television show MasterChef India.

Madhur Jaffery is an actress, food writer, and a television person. She is very popular personality. She has written many cookbooks. Not only this she has made her appearance in many of the shows.

Anjum Anand is a Indian cuisine television chef. She is also a British food writer.

For more recent updates about the Audition News for Cooking and Indian entertainment industry stay tuned with us. Most Popular Indian Chef list: Which is Famous and Successful in India, which have make county proud.