Which is a Popular Singing Show in India nowadays 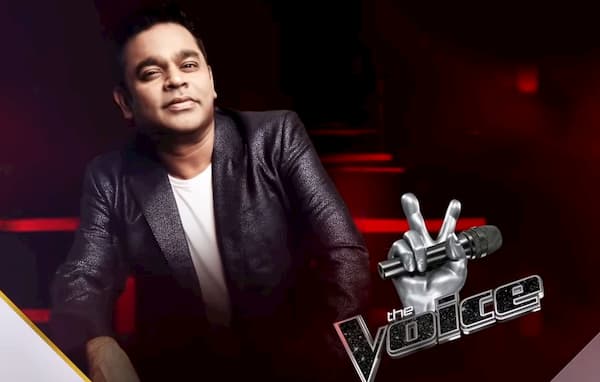 Singing is not just a talent but it is the way to your soul. The lyrics to the song is the beautiful amalgamation of the words. India has many singing reality shows for all the singers who are waiting for the platform to showcase their talent.

Indian Idol is one of the popular singing reality shows. It has given a platform for many of the singers for whom singing was their passion. Indian Idol is a telecast of Sony Entertainment Television. The show is running 2004 where it came with season 1 of the show.

Season 1 was a great success and the makers later came up with the other seasons. Since 2004 the popular singing reality shows Indian Idol has successfully completed the 11 season’s on the national television.

Not only this but the show has given us the popular singers. Few to name Abhijeet Sawant, Neha Kakkar was the part of the show Indian Idol and today they are most established singers in the industry.

They not provide you with the platform but also mold you for the future. So if you have the singing talent in you do not fail to participate in the show.

Sa Re Ga Ma Pa is one of the oldest singing reality show in India. The show started in 1995. Sa Re Ga Ma Pa runs in various versions. It also runs in the Marathi language.

This show also provides a platform for all the singers who wish to build up their career in the singing industry who has singing as their passion.

Vaishali Mhade who is also a quite popular singer is the winner of the popular show Sa Re Ga Ma Pa Challenge 2009 in the year 2009.

Sa Re Ga Ma Pa has recently completed the 25 years.

This show airs up on &TV. The Voice India has successfully completed the three season on national television. It is one of the popular show which comes up with the most unique pattern or the concept.

Rising Star is the popular singing reality show of Indian Television. Where there is a live audience voting for the show. The rising star has successfully completed two seasons on the national television.

Rising Star season 3 came in 2019. It is one of the best shows on television.

Dil Hai Hindustani successfully completed the two seasons on the television. The show came up with this concept for the first time and it was a great hit.