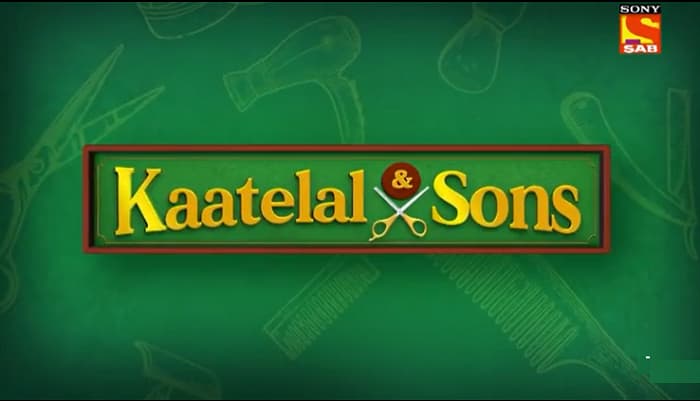 Kaatelal & Sons is the new Hindi show coming up on the Indian television. The show is going to be a telecast of the popular Hindi entertainment channel Sony SAB. SAB TV Kaatelal And Sons Start Date, Story, Cast, Promo.

Sony SAB has been entertaining us for a very long time. Kaatelal & Sons is a production of Contiloe Pictures Production House.

The story of the show is going to be an interesting one. The show will be starting this November. The complete storyline of the show is yet to be out.

However, the base of the story is from Haryana and it is about two sisters and the barbershop or the saloon.

We will soon be updating you about the story line here on this website after an official confirmation from the sources.

The cast of the show has Aayush Anand as the male lead role. The actor was also a part of the popular television show Ishqbaaaz.

The female lead of the show Kaatelal & Sons is going to be Jiya Shankar. The actress was a part of the show Meri Hanikarak Biwi.

The other cast member of the show is going to be Ashok Lokhande, Deepak Tokas, Manoj Goyal.

The show is going to be a telecast of the popular channel SAB TV and Online on SonyLiv. The channel has given us many hits and popular shows to date.

The start date and telecasting time are yet to be out by the makers. We will soon be updating you regarding the schedule of the show after an official confirmation from the sources.

The channel has also shared the promo of the show on its Instagram social media handle.