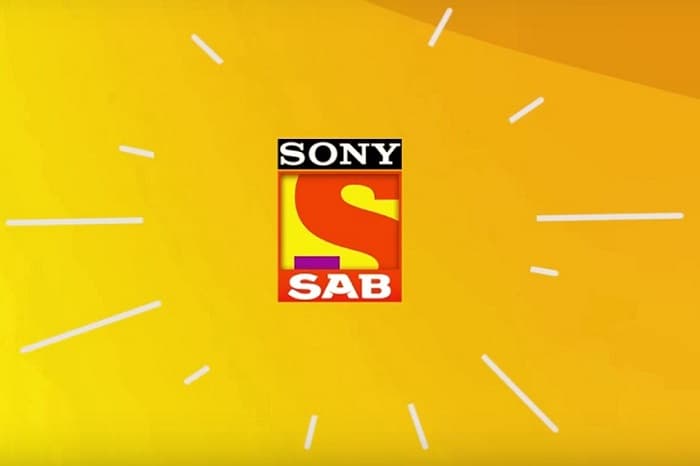 Sony SAB has been an all-time entertaining channel on the Indian television network. The channel has many popular and longest-running shows. SAB TV Upcoming TV shows/Serial List, Daily Schedule 2020.

SAB TV has a complete package of entertainment. The channel has many of the popular and longest running shows to date.

Check out this page to see if you are not missing any of the shows of SAB TV.

Hero-Gayab Mode On is the upcoming show of the channel. The details of the show are yet to be out by the makers.

We will soon be updating you regarding the telecasting details of the show after an official confirmation from the sources.

Kaatelal and Sons is also going to be the new telecast of the channel. The telecasting details of the show are yet to be out by the makers.

The story of the show is about the Alia, who is a dutiful wife after marriage. However, before marriage she was a Miss Agra.

The show about the Tenali Rama who was a court poet in the court of Emperor Krishnadevaraya of Vijayanagara Empire.

He is very smart and also a very sharp person who solves even the complicated issues very fast.

The story is about the Balveer returning to fight with the evil spirits who are behind destroying the planet.

The story of the show is about the residents of one of the housing society. The way they help each other and also find solutions to their daily life problems.

The show has successfully completed 3000 episodes of telecasting on the channel.

The story of the show is all about father and son duo. The way father is trying to be a best friend to his young son.

And how he takes up things and trying to be a close one to his kid.

The story of the show is very beautiful when a thief Aladdin falls in love with the Princess Yasmine.

It is going to be about the Aladdin and his chirak who has Genie.

The story is about the four police officers who take up cases and solve then using their bravery and intelligence and also facing the challenges in their work.

Download the app now and enjoy the telecast of the latest shows.